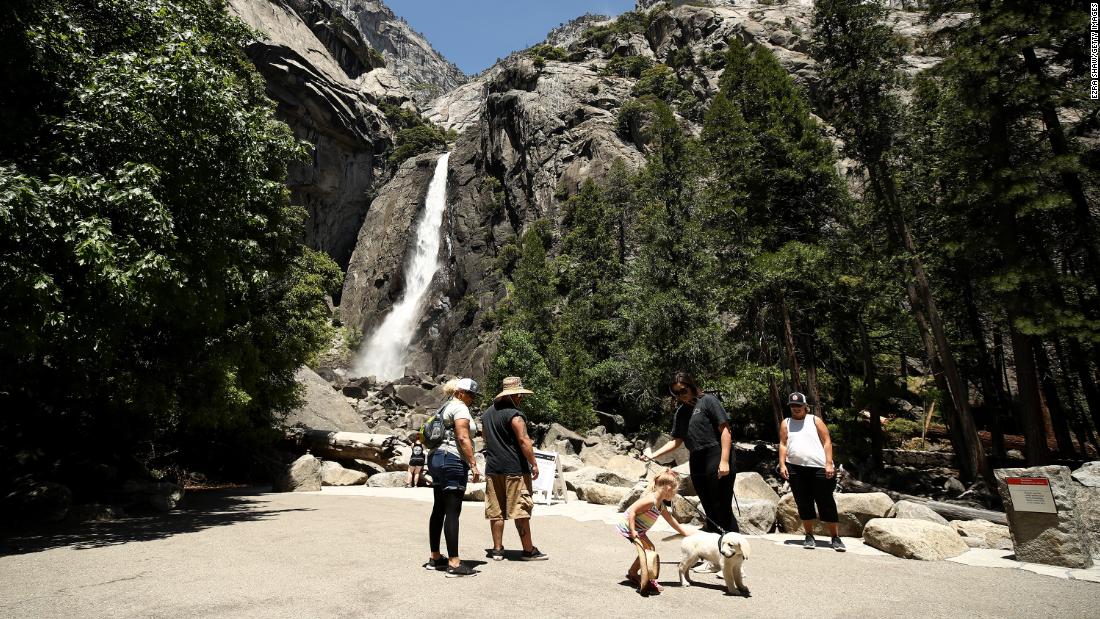 (CNN) — Yosemite National Park in California gets millions of visitors each year — more than 3.3 million in 2021. And like other big-name US national parks, it’s trying to come up with ways to manage the crowds.

From May 20 to September 30, all park visitors will need a reservation to enter between 6 a.m. and 4 p.m. This is for weekdays as well as weekends.

This includes everyone who wants to visit, even annual and lifetime pass holders. You can make a reservation at www.recreation.gov.

Be ready to move fast

Yosemite advises people to have their Recreation.gov accounts already established and “be logged in and ready to get a reservation promptly at 8 a.m. Pacific daylight time.”

A nonrefundable reservation fee is $2 is charged, and it does not include the $35-a-car park entrance fee.

People who already have reservations for in-park camping, lodging or wilderness permits don’t need to make an additional entry reservation.

This is the same story at many of the other marquee national parks. If you want to visit a popular park this summer, it’s already time to plan.

Extra fees, special passes, lotteries and caps on the number of visitors are all in play in 2022 to keep what’s special about some crowd-pleasing parks from being deluged by a flood of humanity.
Parks that used to be free are now adding entry fees. Indiana Dunes National Park is one that will institute an entry fee for the first time this year, beginning March 31.

One strategy: See the least-visited parks

A brown bear rests along a river in Katmai National Park, Alaska. This is one park where you are unlikely to be competing with tourists for a spot.

If you get shut of the marquee names such as Yellowstone, Yosemite and Glacier, consider one of their lesser-visited cousins. Some ideas:

• Congaree National Park (South Carolina): This is the “largest intact expanse of old growth bottomland hardwood forest remaining in the [Southeast].” You won’t find another national park quite like it.
• Great Basin National Park (Nevada): This features the 13,063-foot Wheeler Peak, sage-covered foothills and the darkest of night skies.