‘Pachinko’ offers a sweeping family saga that earns your tears 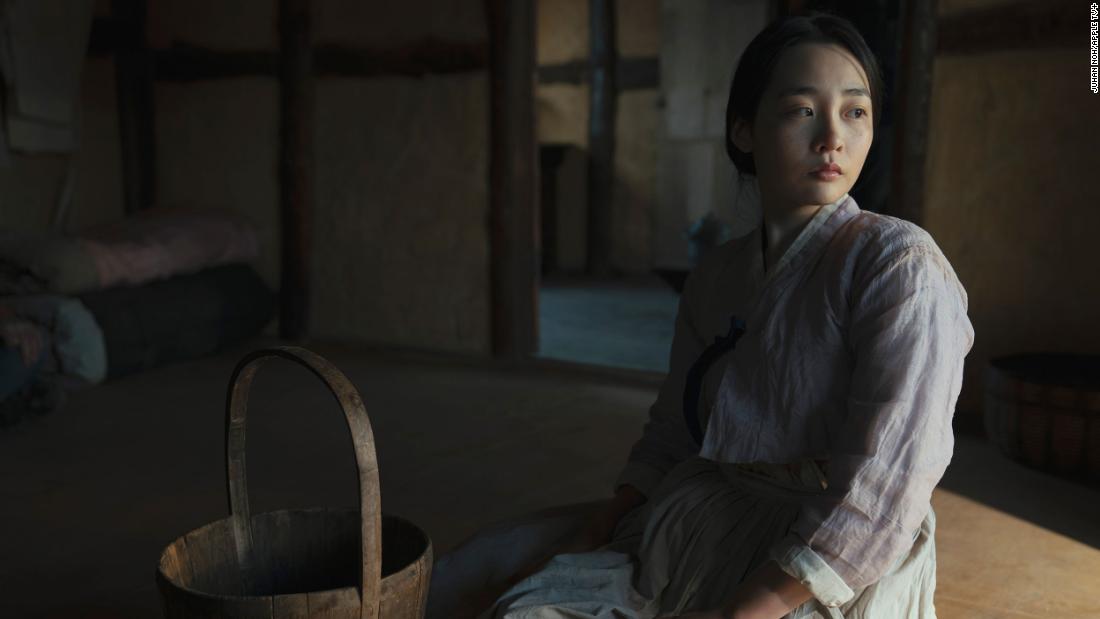 Boasting a terrific cast, the story begins in Korea during the early 20th century with its colonization by imperial Japan, proceeding into the 1930s and the looming specter of World War II. That alternates with the challenges faced by the grandson of the central character, who returns from America to Japan in 1989 in pursuit of a major financial deal, but whose experiences will force him to revisit the family’s history as well as his own.

Alternating between Korean, Japanese and English (cleverly color-coding the subtitles), the international production’s heart and soul revolves around Sunja, played by Minha Kim as a young woman and Yuh-Jung Youn — an Oscar winner for “Minari” — as an older one. With a gleam in her eye and the weight of all the hardship she has borne in her expressions, Youn should be in the conversation to collect additional trophies, although the ensemble nature of the story makes it difficult for any one of the principals to stand apart.

With her poor family laboring under Japanese rule, Sunja quickly falls for Hansu (Lee Minho), whose pointed stares demonstrate that the feeling’s mutual. Yet a cruel twist in the relationship places her on a different path, one that, juxtaposed with the future version of her, raises tantalizing questions about what happened during the intervening years.

Written and produced by Soo Hugh (“The Terror”), with Kogonada and Justin Chon splitting directorial duties, “Pachinko” is peppered with heartbreaking situations and brilliant dialogue. As a little girl, Sunja’s father tells her, “I would do anything to keep the ugliness of the world from touching you.” Later, when the older Sunja cries, a contemporary chides her grandson, saying, “Don’t look down on her tears. She earned the right to those.”

That she did, and for those unaware of this history, parts of the series — adapted from Korean-American author Min Jin Lee’s book — will surely provide an education. Yet other aspects speak to broader concepts, such as an emotionally devastating scene where the young Sunja must leave home, as good a representation of the immigrant experience — with hopes chased and loved ones left behind — as you’re apt to see.

“Pachinko” also mirrors HBO Max’s “Peacemaker” (an unlikely comparison otherwise, admittedly) in making the most of its opening credits, featuring the cast members dancing to the 1960s Grass Roots song “Let’s Live For Today.” It’s an incongruous choice that, like almost everything else here, works beautifully in the way it’s executed.
Television and film have taken on a more international flavor, with the success of “Squid Game” and “Parasite” among recent examples. In the case of streaming services that’s partly due to necessity, looking beyond the US in an effort to find product to keep their shelves freshly stocked.

Hopefully, that increasing openness to watching subtitled content will work to the benefit of Pachinko,” which, from the first frame to the last, earns your attention — and occasionally, your tears.

“Pachinko” premieres March 25 on Apple TV+. (Disclosure: My wife works for a unit of Apple.)