‘Diana: The Musical’ and LeBron James ‘win’ worst of the year from the 42nd annual Razzies 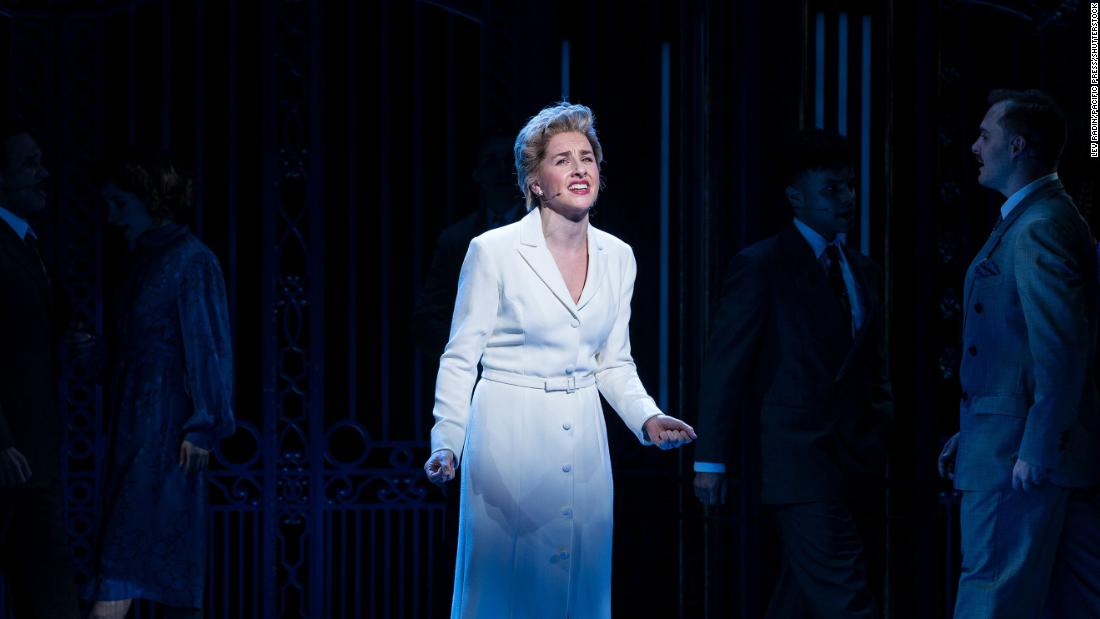 This year, it’s raspberries all around for “Diana: The Musical,” the universally despised Netflix flop that also had a very brief and equally reviled run on Broadway. The Worst Picture “winner” nearly swept the Razzies, also scoring worst supporting actress, screenplay, director and actress for Diana portrayer Jeanna de Waal.
LeBron James’ first time out as lead actor was a bust, per Razzies voters, who awarded him worst actor for “Space Jam: A New Legacy,” in which he played himself. The Razzies didn’t buy his chemistry with Bugs Bunny either — James also won worst screen couple with every WarnerMedia character he appeared alongside. (WarnerMedia is CNN’s parent company.)

Worst performance by Bruce Willis in a 2021 movie

LeBron James and any Warner cartoon character (or WarnerMedia product) he dribbles on, “Space Jam: A New Legacy”

“Diana: The Musical,” script by Joe DiPetro, music and lyrics by DiPetro and David Bryan