Here’s where you can stream Oscar-nominated movies 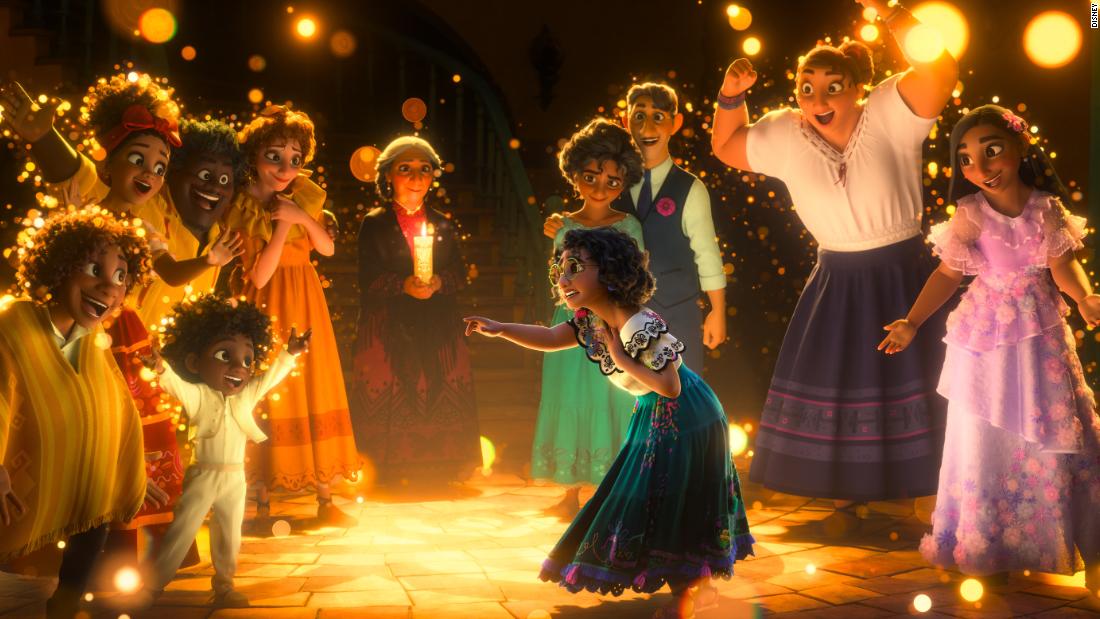 Streaming services backed a number of movies that secured key nominations on Feb. 8, in advance of the 94th annual Oscars, which will be televised March 27 on ABC. This means many of them are available to watch now, including “The Power of the Dog,” which led among nominated films with 12 nods, and “Coda.”

Several best picture nominees are not available for streaming yet, but “Belfast” and “Licorice Pizza” can be viewed via digital rental. The same goes for “Dune” and “King Richard,” which were featured on HBO Max but have since left the platform. “West Side Story” will soon land on Disney+, as noted below.

For those eager to catch up on the major contenders, here’s where you can currently find them:

Best animated movie: “The Mitchells vs. the Machines.”

Best actor and actress: Javier Bardem and Nicole Kidman (“Being the Ricardos”).