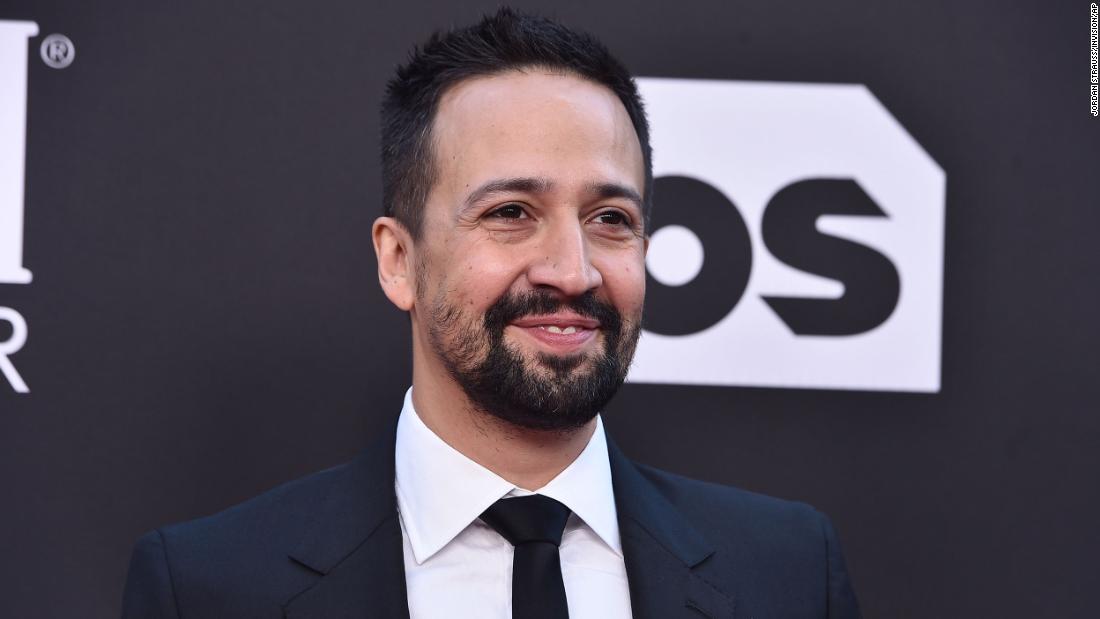 Vanessa Nadal, Miranda’s wife, is “doing fine” since testing positive, according to the Oscar nominee.

“Kids and I have tested [negative], but out of caution, I won’t be going to the Oscars tomorrow night,” Miranda said in a tweet on Saturday.

“Cheering for my TickTickBoom & Encanto families w my own family, alongside all of you, ALL of you,” Miranda added.

Miranda is nominated for the song “Dos Oruguitas.” It is his second Oscar nomination. “

If Miranda wins, he will become only the seventeenth artist to become an EGOT winner, those who have won Emmy, Grammy, Oscar and Tony Awards.