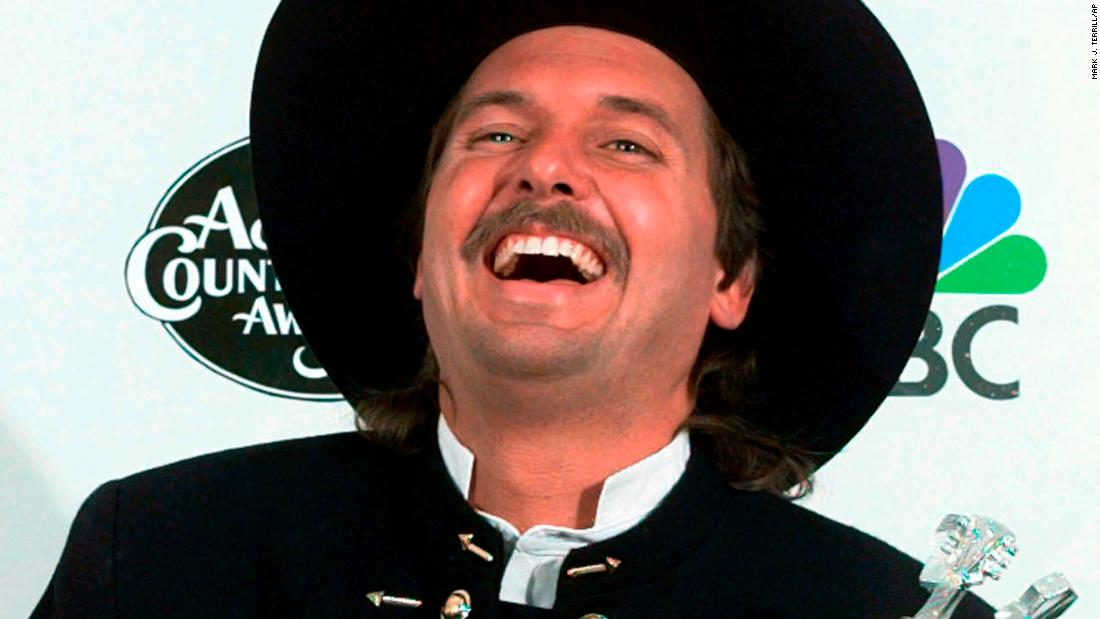 The singer, whose real name was Jeffrey Lee Herndon, died of a heart attack at Williamson Medical Center in Franklin Tennessee, the release stated.

Carson was best known for his chart-topping singles “Yeah Buddy,” “Not on Your Love” and “The Car,” which earned him his first Academy of Country Music award for Video of the Year.

Carson was born in Tulsa, Oklahoma and began his music career at an early age singing in church, according to the release. He formed a band in Rogers, Arkansas and later lived in Missouri where he performed locally before moving to Nashville where he began recording demos, the release says.

The singer secured a recording contract with Curb Records in 1995 and soon after released his “Yeah Buddy” to radio, the release states.

In 2009, Carson retired from music to become a law enforcement officer with Franklin Police Department in Williamson County, Tennessee, where he remained until he died.

“It’s hard to believe he’s gone,” the Franklin Police Department said via Twitter on Sunday. “One thing is for certain — Franklin Police Officer Jeff Carson changed everyone he met, all of us, for the better! Thank you, Jeff, for you for your life of service and song.”

The country music artist recently signed with Encore Music Group and was recording a specialty album which was expected to be released later this year.