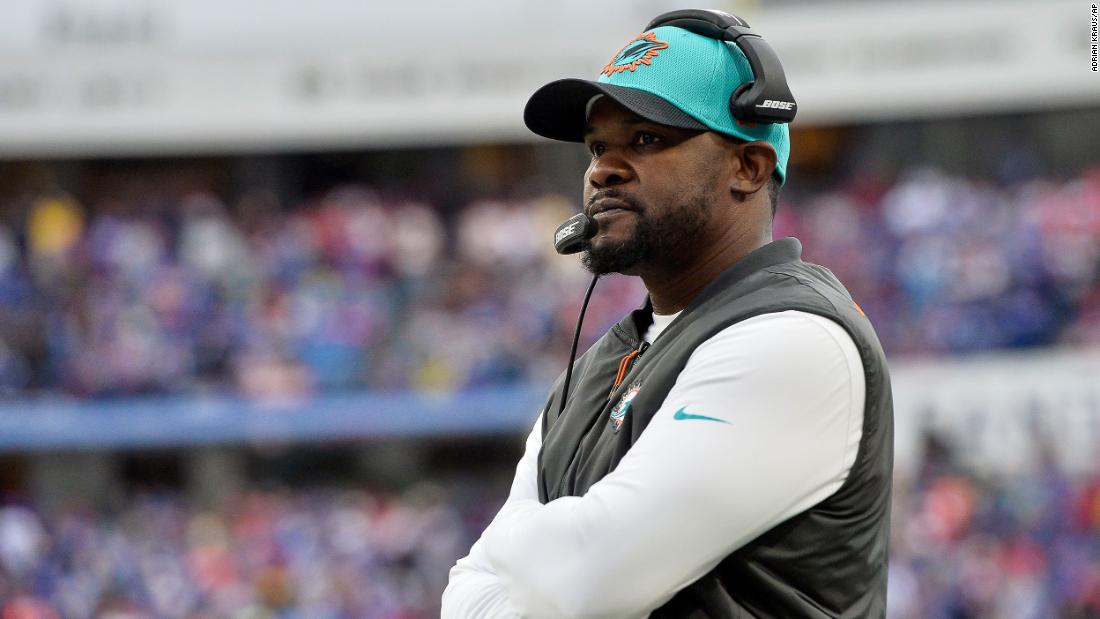 The committee was created “in light of ongoing concerns over a lack of diversity in hiring,” the league said. Last month, Brian Flores, the former head coach of the Miami Dolphins, filed a lawsuit against the NFL and three of its teams for racial discrimination.

The committee members include Rick Smith, the Houston Texans former general manager; Peter Harvey, a former New Jersey attorney general; Don Thompson, the CEO and founder of Cleveland Avenue and former president and CEO of the McDonald’s Corporation; and Pamela Carlton, the founder and president of Springboard.

“We’ve worked for years and made progress in many areas to ensure that staff and leaders in our office and at our clubs reflect the racial and gender makeup of America, but we have more work to do, particularly at the head coach and front-office level,” NFL commissioner Roger Goodell said in a statement.

Goodell said he hopes the committee’s work will help build a more inclusive league and their recommendations to “make our efforts and those of the clubs more effective so that real and tangible results will be achieved.”

The announcement was made as the NFL owners hold their annual league meetings in Palm Beach, Florida.

In a statement, the NFL’s 32 teams addressed diversity within the league, saying the clubs would commit to increasing diversity specifically among ownership groups.

“Accordingly, when evaluating a prospective ownership group of a member club pursuant to League policies, the membership will regard it as a positive and meaningful factor if the group includes diverse individuals who would have a significant equity stake in and involvement with the club, including serving as the controlling owner of the club,” the teams’ said in their statement.

Goodell had previously admitted the NFL had fallen short by “a long shot” in ensuring head coaching opportunities for Black and minority candidates and vowed to reevaluate league’s policies. He addressed diversity after Flores filed his lawsuit in February.