Olympian to auction off medal to help Ukrainian children 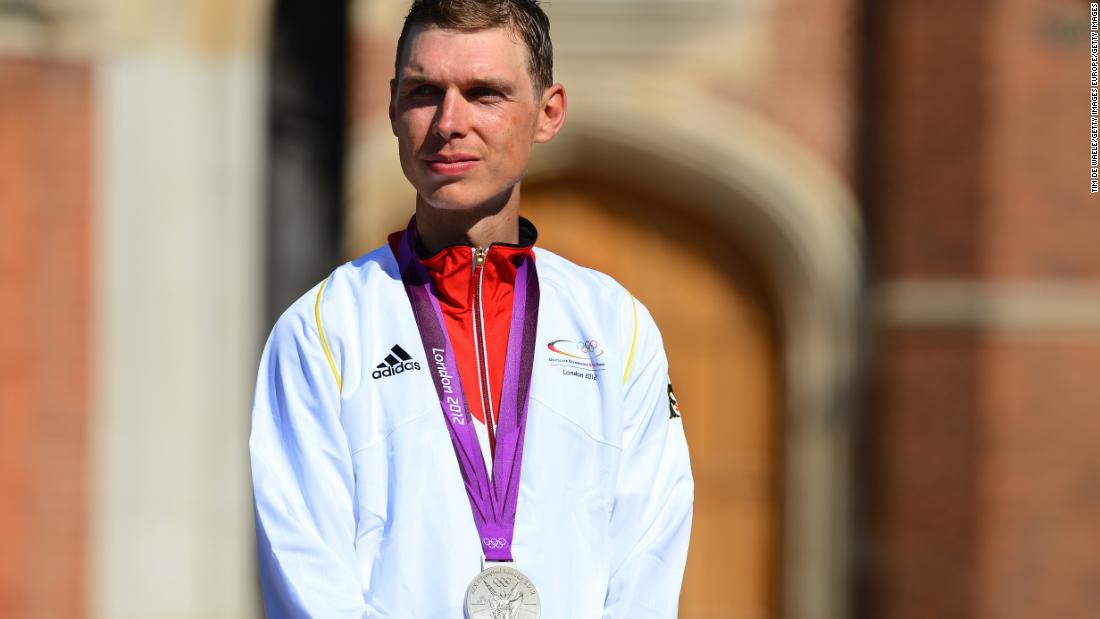 In an Instagram post Sunday, the German cyclist said it felt wrong “to sit on the couch and accept the situation” after seeing pictures of what has been happening in UIkraine since the start of Russia’s invasion.
He said money raised from the auction would go to Wir helfen Kindern — a foundation that would support the children and their families.

“I pay my deepest respect to everybody who helps the people that need to be protected the most: the Ukrainian kids and their families,” he wrote. “I also want to do my small part and help.”

“It’s not easy to separate me from the biggest trophy I could win in my career but considering the fact that millions of people lost almost everything, it is something I really want to do.”

Martin, who retired in 2021, was one of the best time-trial cyclists in the world during his career and won four world titles.

But it was his silver medal won during the time trial event at London 2012 that was the most special.

The online auction to win that medal runs until April 9 with the current bid standing at 9,600 euros (over $10,500).
One in every two Ukrainian children has been displaced since Russia began its invasion on February 24, according to a statement from the UN Children’s Fund on Thursday.

UNICEF’s statement added that 4.3 million children have been displaced, which represents more than half of Ukraine’s estimated 7.5 million child population.