Canadian gymnasts allege ‘abuse, neglect and discrimination’ within the sport 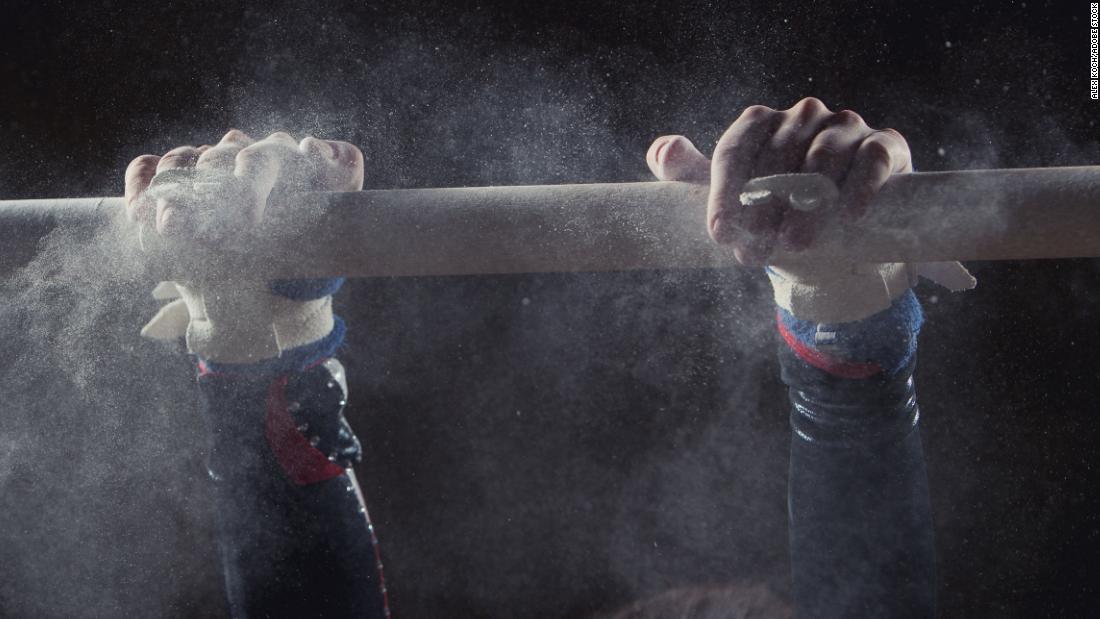 In an open letter addressed to Sport Canada, the athletes have called for the governing body to conduct an “independent, third-party investigation.”

This is after they claimed Gymnastics Canada (GymCan) failed to address these issues and failed to earn the trust and confidence of athletes.

“Their [GymCan’s] inability to adequately respond to ongoing systemic abuse, mistreatment and discrimination is troubling,” said the letter, which was shared by start-up group Global Athlete.

It added: “For almost a decade, the fear of retribution has prevented us and scores of other athletes from speaking out.

“However, we can no longer sit in silence. We are coming forward with our experiences of abuse, neglect, and discrimination in hopes of forcing change.

“We ask Sport Canada to take action to ensure the next generation of Canadian gymnasts is not subject to the physical and psychological trauma that we have had to endure.”

When contacted by CNN, GymCan said it planned to issue a statement on the matter later on Tuesday. Sport Canada did not immediately respond to requests for comment.

According to the letter, complaints have been made about Canadian coaches over the past five years, many of whom were instructing minors at training camps, competitions and national team assignments.

But the athletes allege that GymCan has only paid “lip service” to problems raised. The athletes say they have “gotten nowhere” with requests for an internal investigation within the organization.

The signatories — who are unnamed and say they include Olympians and national team members — have called for an independent, third-party investigation from Sport Canada to “ensure athlete safety” in the future.

“We continue to suffer harm while participating in programs run by GymCan, the very organization entrusted with developing and protecting us.”

The letter comes four years after disgraced former USA Gymnastics doctor Larry Nassar was sentenced to up to 175 years in Michigan state prison after pleading guilty to seven counts of criminal sexual conduct.

At the sentencing, 156 victims, including Olympic gold medalists Aly Raisman and McKayla Maroney, recounted stories of how they went to Nassar to receive treatment for sports injuries, only to be sexually assaulted and told it was a form of treatment.

Two months before, Nasser was sentenced to 60 years in federal prison on child pornography charges.

Canadian gymnasts are also not the only athletes in the country to make abuse allegations. Three years ago, bobsledder Kallie Humphries switched allegiances to the United States saying she was “targeted, harassed and bullied” by coach Todd Hays — allegations Hays denies.

In response to the open letter, BCS issued a statement saying it would address any issues.

“We take the concerns of our athletes seriously,” read the statement.

“As we do at the completion of every Olympic quadrennial, we plan to meet with our athlete community directly as soon as possible to review and address their concerns.”