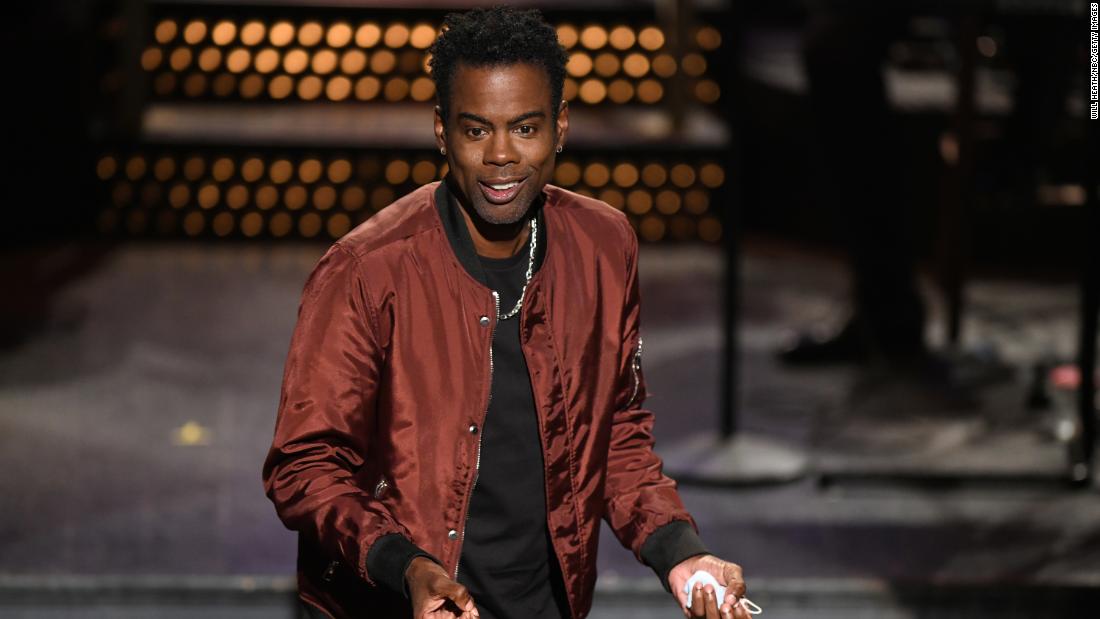 Rock, who has yet to publicly address the incident, will perform two standup shows as part of his ongoing “Ego Death World Tour” at Boston’s Wilbur Theater on Wednesday night.

The tour has seen a boost in ticket sales since the Oscars, with Wednesday’s performances sold out and a crowd of about a dozen television news crews camped outside the theater.

Rock’s performances come as the Academy of Motion Pictures Arts and Sciences announced it is reviewing Smith’s actions at the Oscars.

The actor walked to the stage at the awards show and slapped Rock, who was presenting at the time, after he made a joke about Smith’s wife’s shaved head.

Smith issued an apology on Monday in a statement on Instagram, calling his actions “unacceptable and inexcusable.”

“I would like to publicly apologize to you, Chris. I was out of line and I was wrong. I am embarrassed and my actions were not indicative of the man I want to be. There is no place for violence in a world of love and kindness,” Smith wrote.

As previously reported by CNN, the Academy’s Board of Governors is holding their annual post-Oscars meeting Wednesday, with Smith’s slap being their “main priority,” according to a source close to the process.