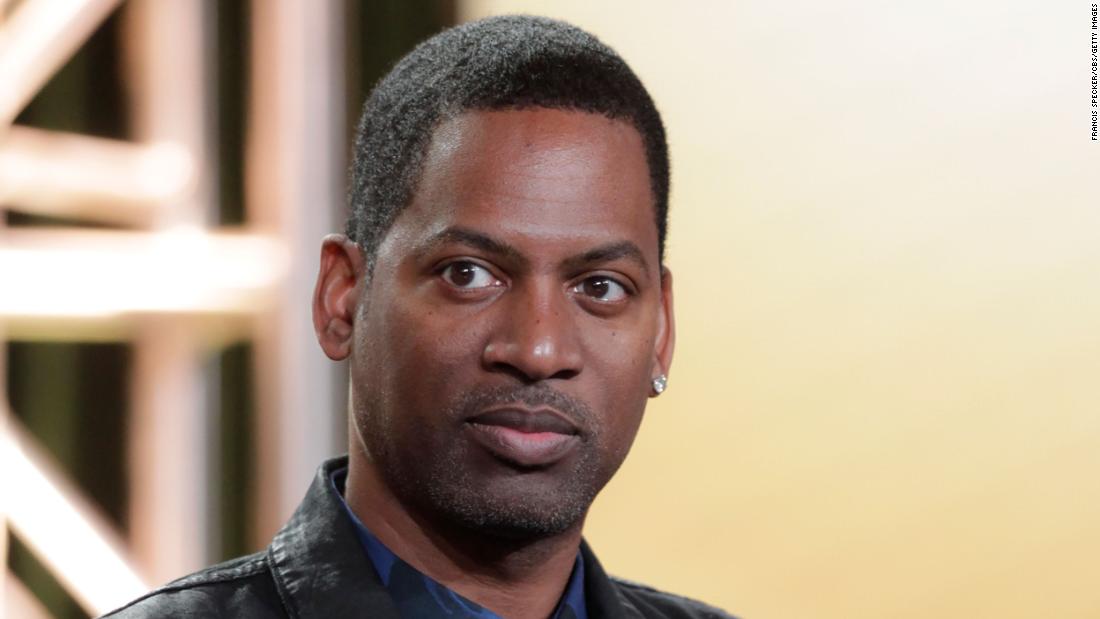 In response to a Twitter user asking the younger Rock if he approved of Smith’s apology, the stand-up comedian had a succinct answer: “No.”
Smith walked to the stage at the awards show and slapped Chris Rock, who was presenting at the time, after he made a joke about Smith’s wife’s shaved head.
Jada Pinkett Smith suffers hair loss due to alopecia, an autoimmune condition that can lead to hair loss.

Tony Rock, who tweeted he was not present at the Oscars, starred on the 2007 sitcom “All of Us,” which was created by the Smiths.

He answered several tweeted questions, including how his brother was doing, to which he responded, “Still Rich.”
“Not my call,” Rock tweeted in response to whether he believed Smith’s Oscar for best actor, which he won moments after hitting Chris Rock, should be rescinded by the Academy (though, that would be an unprecedented response).

He also seemed to allude to those that have said his brother should have been more sensitive to Pinkett Smith’s medical condition, considering the elder Rock directed and starred in the 2009 documentary “Good Hair’ about Black women, their hair and the beauty industry.

“Be sure to watch ‘Good Hair’ since the narrative is now changed to all my bro does is disrespect women of color,” the younger Rock tweeted.

It is not clear if Chris Rock was aware that Pinkett Smith has alopecia.