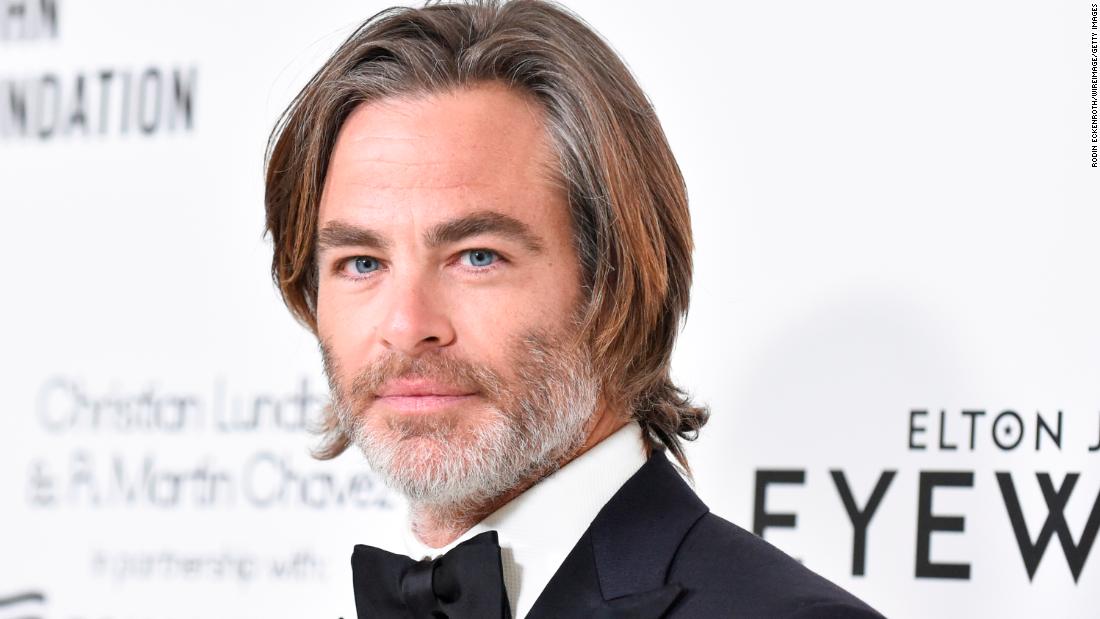 A partygoer at an Oscars shindig over the weekend knew him as … Joey Lawrence?
Pine, in a Wednesday appearance on “Jimmy Kimmel Live,” recounted to Kimmel that after the partygoer mistook him for the “Blossom” actor and musician, he eventually fibbed and told him he was in fact Chris Evans, who played Captain America in many a Marvel film.

When Pine finally told the party patron that he was Captain America (again, not true; the only heroic captain Pine has played is Kirk in the “Star Trek” reboot films), the attendee said, “‘That’s my man!'” according to Pine.
The Hollywood Chrises — all action stars (three of them from Marvel films), White and mostly blond — are confused for each other fairly often. Even Arnold Schwarzenegger, father-in-law of Pratt (“Guardians of the Galaxy,” “Jurassic Park,” “Parks and Recreation”), called Pratt by Evans’ last name, according to People. Some celebs just can’t catch a break, minus the millions of dollars they make from their mega-successful franchises.