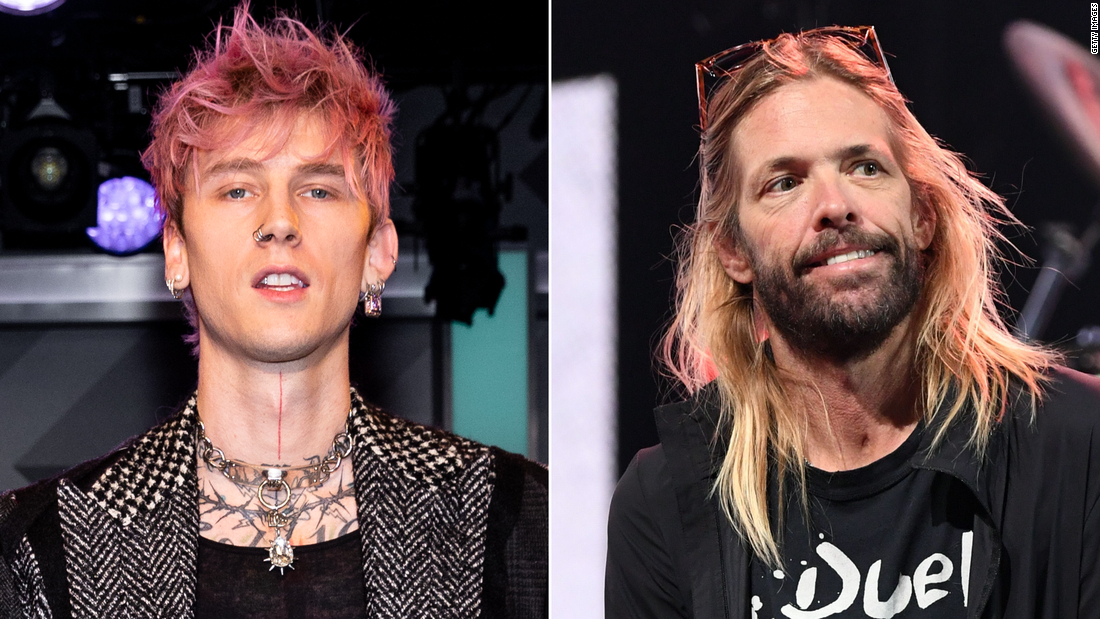 Hawkins died while on tour in South America with the band. He was 50.
Kelly told Howard Stern on his SiriusXM show that he and his band were on the same bill as the Foo Fighters two days before Hawkins died.

But their sets were canceled because of weather and Kelly said Foo Fighters front man Dave Grohl invited them all to join his crew for drinks, where he said Hawkins made sure to spend time with each of them.

“Like, every single one of us, man, down to… my assistant,” Kelly said. “They’re relating over, ‘Oh you’re from Topanga? I’m from Topanga!’ It was like, dude, he’s such a beautiful soul man.”

Kelly said the musician went out of his way for everyone in the bar. Kelly had a special message for the Hawkins children.

“I really want to thank him and let his kids know that he made us feel, in a time where the outside world, outside of the fans, and the outside world was really coming in hard on us, he made us feel so confident in ourselves and loved,” Kelly said. “Your father is a great, great man and we were all lucky to know him and we all appreciate that night more than anyone will know.”

Earlier this week, Foo Fighters announced they have have canceled their tour performances to grieve Hawkins.

Share
Facebook
Twitter
Pinterest
WhatsApp
Previous articleShe’s up for two Grammys. Her bestseller will be a movie. Meet the Korean American who’s shaking up entertainment
Next article‘Morbius’ is better than ‘Venom,’ but the villain origin story is still a little anemic