‘Morbius’ is better than ‘Venom,’ but the villain origin story is still a little anemic 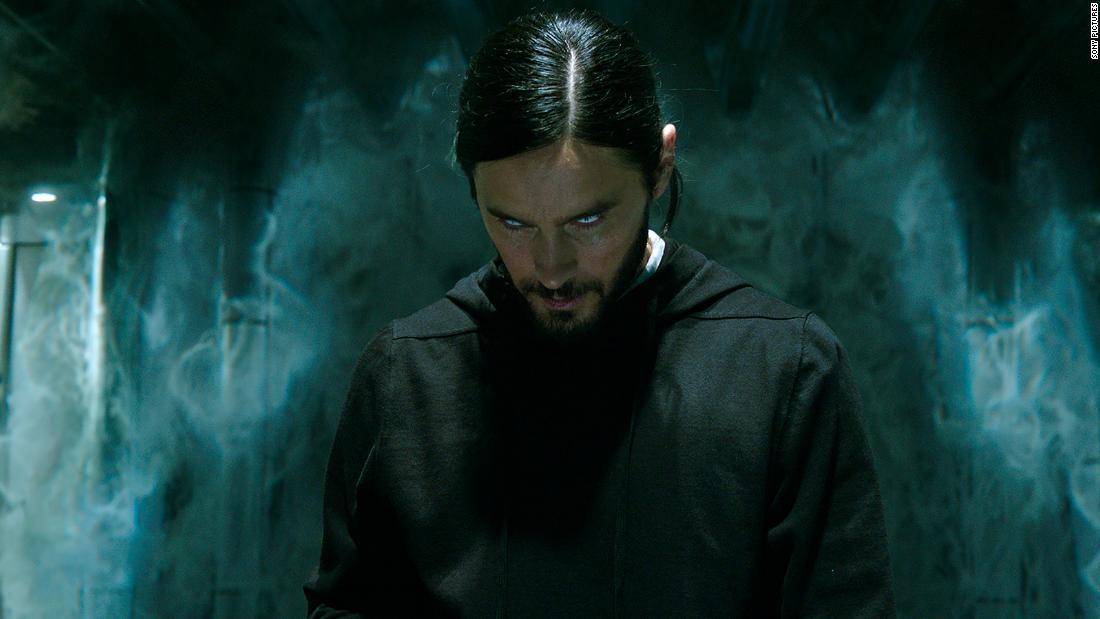 The character’s core, however, is a classic literary one, with Dr. Michael Morbius having grown up hobbled by a rare blood disorder, winning a Nobel prize for his development of artificial blood before seeking to turn his scientific genius loose on a cure for his condition.

Working with another scientist, Martine (Adria Arjona), Morbius has concocted a serum that draws upon the blood of vampire bats. But while the human trial gives him extraordinary strength and vitality, it also creates an unquenchable thirst for blood, one that his artificial creation only goes so far in satisfying.

“It’s a curse,” Morbius says soberly, but it doesn’t look that way to his childhood friend Milo (“The Crown’s” Matt Smith), who suffers from the same affliction and covets the serum, side effects be damned.

Directed by Daniel Espinosa (whose credits include the sci-fi thriller “Life”) from a screenplay by Matt Sazama and Burk Sharpless, “Morbius” has ample company in the world of tortured antiheroes and villains whose well-intentioned scientific goals go terribly wrong. (Another Spider-Man foe, the Lizard, shares virtually the exact same back story.)

While the modest scale actually works to the film’s advantage, playing more like an old-fashioned monster movie than a superhero yarn, the plot is so simplistic and thin that the filmmakers labor to prolong the narrative until its climactic battle.

The special effects similarly alternate between slow-motion and lightning speed in demonstrating those vampiric attributes, although the central visual might be the way Morbius shifts from a mortal guise to his vampire one, which, parents should be forewarned, might induce sleepless nights among younger kids.

The intriguing question is how much traction something like “Morbius” will achieve in theaters, landing as it does in a hazy realm between 1940s-style horror and action-packed blockbusters, after the commercial heroics of “Spider-Man: No Way Home.” While the end-credit sequences conduct a fair amount of business, this is one of those stories that would have benefited from being self-contained and less concerned about its place within Sony’s larger cinematic universe.

In that context, “Morbius” clears the admittedly low bar for these solo stories. But the material is too anemic, frankly, to contemplate spreading its wings much beyond that.

“Morbius” premieres in US theaters on April 1. It’s rated PG-13.