Paul Herman, actor known for ‘The Sopranos’ and ‘Goodfellas,’ has died 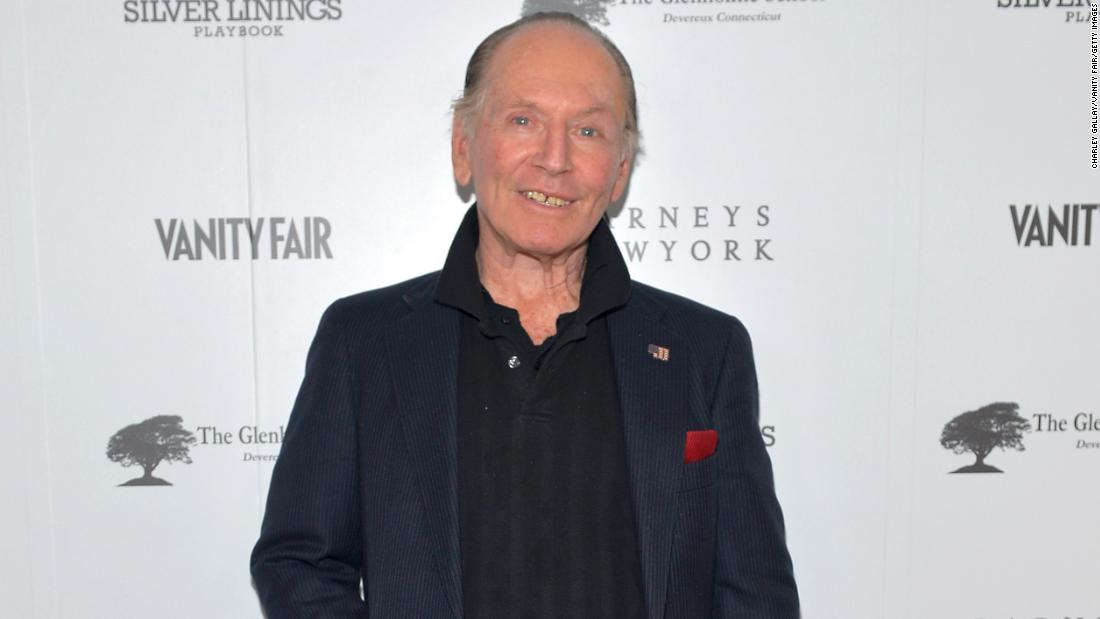 “We are deeply saddened at the loss of our beloved Paul Herman,” The 5 Management said in a statement provided by manager T Keaton-Woods. “A true character on and off screen. He will be deeply missed by all who knew him, and we will always remember the sound of his laughter and bold spirit. We ask that you respect the privacy of the family at this time.”

More details will be shared as they are available and where it’s appropriate, Keaton-Woods said.

Herman tallied more than 60 credits during his 40-year career, including movies like “Casino,” “Crazy Heart,” and “American Hustle,” and television shows including “Miami Vice” and “Entourage,” according to his IMDB page.

“Sad day as we lost Paulie Herman, who played Marvin the accountant (based on my father),” Entourage creator Doug Ellin said on Instagram. “Paulie was generous, caring, and hilarious. And too young to be gone,” Ellin said.

Herman’s “Sopranos” co-star Michael Imperioli called him “a first class storyteller and raconteur and one hell of an actor.”

“Paulie lived around the corner from me the last few years and I am glad we got to spend some time together before he left us. I’ll miss him,” Imperioli said on Instagram.
“A loving soul with a great sense of humor,” “Sopranos” star Lorraine Bracco said of Herman on Twitter.
Herman received a Screen Actors Guild Award and Critics Choice Award as part of the ensemble cast of 2013’s “American Hustle.”