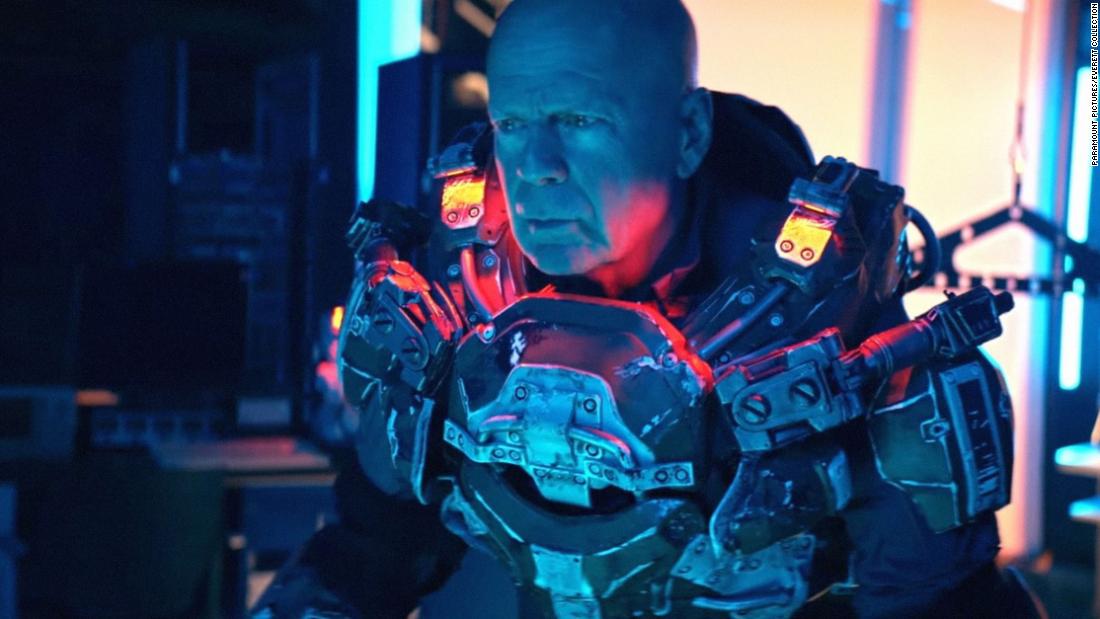 “After much thought and consideration, the Razzies have made the decision to rescind the Razzie Award given to Bruce Willis, due to his recently disclosed diagnosis,” a statement from The Razzies said. “If someone’s medical condition is a factor in their decision making and/or their performance, we acknowledge that it is not appropriate to give them a Razzie.”

On Wednesday, the Willis’s family — including his former wife Demi Moore — said in a joint statement that the actor would be taking a break from acting due to his medical condition.

“This is a really challenging time for our family and we are so appreciative of your continued love, compassion and support,” the statement said in part.

According to the Mayo Clinic, aphasia is “a condition that robs you of the ability to communicate” and can be caused by a stroke, head injury, a brain tumor or a disease.

The Razzies this year “nominated” Willis for eight of his performances this year in a category named for him, “Worst performance by Bruce Willis in a 2021 movie.” The group ultimately decided his role in “Cosmic Sin” was the so-called winner.

“The category was never meant to be an on-going part of the Razzies. So it will not be repeated,” The Razzies statement added.

On Wednesday, the organization seemed to take a lighter approach to its response, writing on Twitter, “The Razzies are truly sorry for #BruceWillis diagnosed condition. Perhaps this explains why he wanted to go out with a bang in 2021. Our best wishes to Bruce and family.”

Likely due to ire, the Razzies later tweeted, “To clarify, we heard about Willis’ diagnosis at the same time everyone else did…just this morning.”

The Razzies also announced on Thursday that it was rescinding a decades-old nomination for Shelley Duvall, whose performance in “The Shining” earned her a nomination at the time.

Razzie founders John J.B. Wilson and Maureen Murphy had said in an interview with Vulture that they regretted the nomination.

“As we recently mentioned in a Vulture Interview, extenuating circumstances also apply to Shelley Duvall in “The Shining.” We have since discovered that Duvall’s performance was impacted by Stanley Kubrick’s treatment of her throughout the production,” Thursday’s statement added. “We would like to take this opportunity to rescind that nomination as well.”