Comedian Jerrod Carmichael comes out as gay in a new special 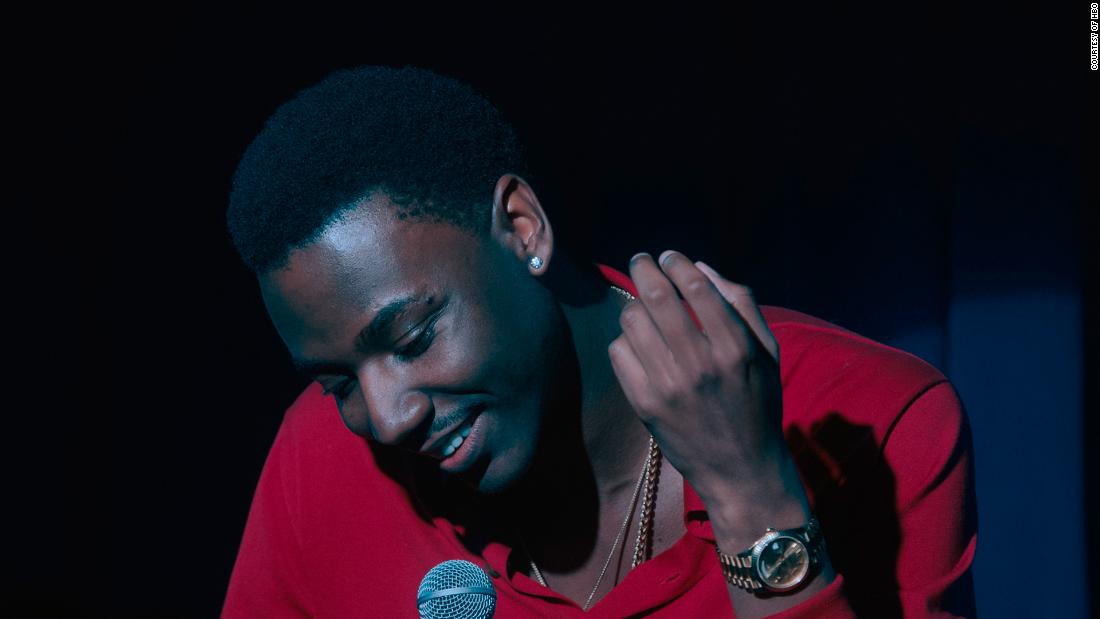 The acclaimed comedian comes out as gay in his new HBO special, “Rothaniel,” a few years after he first referenced relationships with men in a previous film for HBO. (CNN shares parent company WarnerMedia with the network.)

In the intimate special, filmed by fellow comic Bo Burnham at a New York jazz club, Carmichael said he’d been “feeling like a liar” after his father’s infidelity came to light within his family. He called his identity a “secret” that he kept from his immediate family, friends, colleagues and fans because he didn’t want it to change others’ perception of him.

“I thought I’d never, ever come out,” he said in the special, which airs Friday night. “At many points in my life I thought I’d rather die than confront the truth of that, like, to actually say it to people.”

Carmichael, who, in addition to his well-received stand-up specials, created and starred in the NBC sitcom “The Carmichael Show” with Loretta Devine and Lil Rel Howery, has broached the topic of same-sex relationships in his material before. In his 2019 HBO documentary short “Home Videos,” he told his mother that he’d had relationships with men, a fleeting aside in a sprawling discussion. Discussing the film in an interview with the New York Times that year, he called the admission “a thing [he] said to [his] mom.”
Since coming out to his mother, Carmichael said their relationship has suffered. (The New York Times’ comedy critic Jason Zinoman reported Friday that, at a recent show, the comic said he hadn’t spoken to his mother in months.) But coming out to those closest to him — and now, his fans — has made him “feel freer,” too, Carmichael said in the new special.