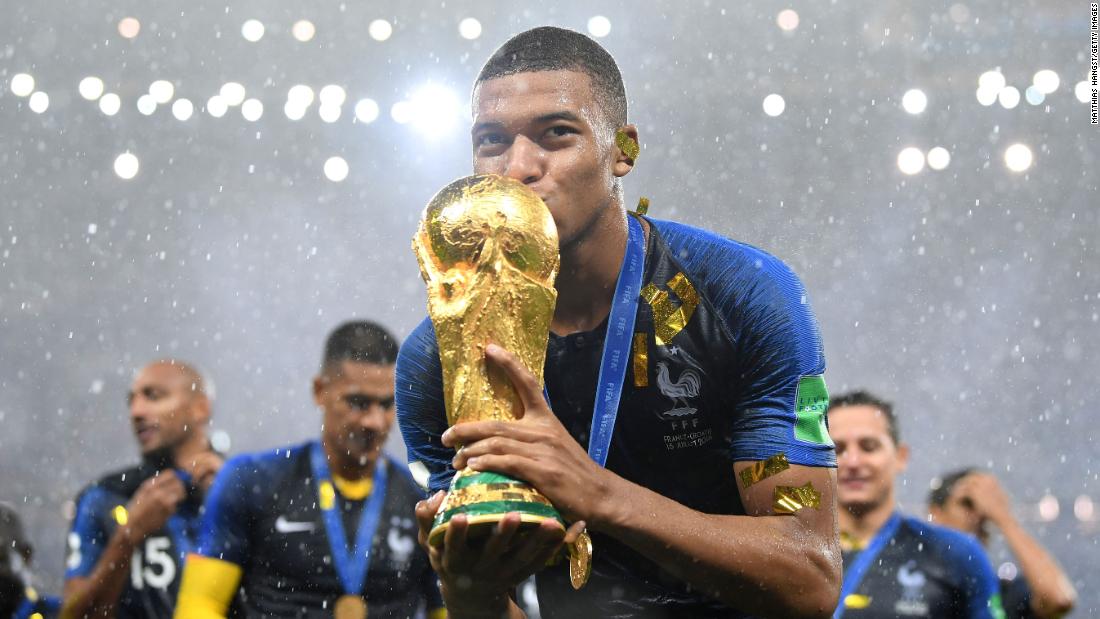 People in Qatar love their football, but not necessarily their local team. Instead, they passionately support the most famous and successful European clubs. Barcelona and Real Madrid shirts are worn on football pitches and in cafes and bars across the country. With Qatar’s investment in Paris Saint-Germain, many football fans keep a keen eye on the exploits of Lion Messi, Neymar and Kylian Mbappe in the Champions League.

The big English Premier League sides such as Liverpool, Arsenal and Manchester City are also popular. Former Spain International Santi Cazorla now plays for the country’s most decorated club Al Sadd. The midfielder says he is recognized daily by fans across the Gulf nation but they only ever want to talk to him about his former club Arsenal.

Anyone who has been in Doha for their national day on December 18th, the day of this year’s final, will have seen how deeply patriotic Qataris are. Many head to the seaside corniche, beeping their car horns and waving their flags.

But a typical Qatar friendly match will have very few fans. Tuesday’s game against Slovenia had barely 5,000 people in a World Cup stadium that holds 43,000. However, they are expected to come out in their numbers for the tournament, with organizers quoting the success of the recent Arab Cup as an example. The bulk of the 500,000 tickets sold were purchased by Qatar residents. There was also a record crowd for a national team match with 64,439 in their quarterfinal against the UAE.

Share
Facebook
Twitter
Pinterest
WhatsApp
Previous articleArin Jackson and Alexis Jones earned a Grammy nomination by fulfilling a need
Next articleLeon Bridges is on his way to the Grammys. This photographer feels blessed to be documenting his journey