These 5 artists could make history at the Grammys 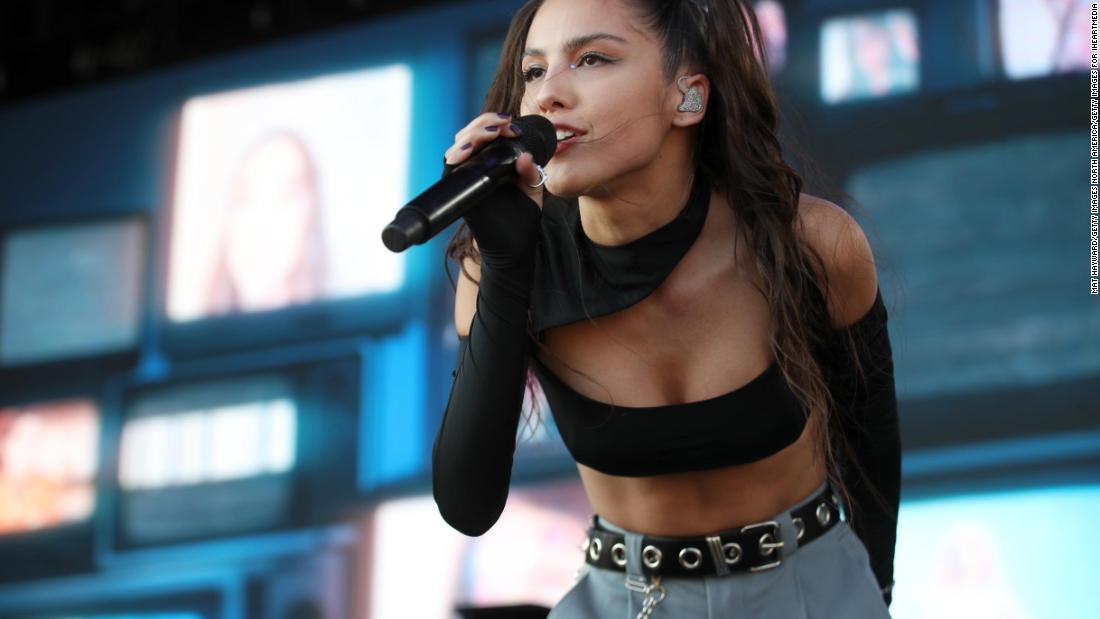 For the first time, the 64th annual ceremony will be held in Las Vegas — away from its traditional home in Los Angeles. This year’s event, hosted by Trevor Noah, also brings voting changes and two new categories.

And several artists from this year’s class of nominees — from hip hop to jazz to pop music — could potentially break records.

Here are five nominees — some household names, some newcomers — on the cusp of making history.

Kanye West — who goes by Ye now — might be unwelcome this year as a Grammys performer, but he’ll clinch a place in history if he surpasses Jay-Z’s 23 wins — the most for a hip hop artist. Ye has 22 Grammys and is nominated for five more, including album of the year for “Donda.”
But it won’t be easy. Not to be left out, Jay-Z has three nominations this year, including two with Ye for “Donda” and best rap song for “Jail.”

Pop sensation Olivia Rodrigo has been nominated for seven awards for her debut album, “Sour,” including best new artist, album of the year, song of the year and record of the year — the last two for her heart-wrenching ballad “Drivers License.”

If she takes home all those awards, Rodrigo, 19, could become the second-youngest artist to sweep the Grammys’ four major categories: best album, song, record and new artist.

In 2020, Billie Eilish became the youngest solo performer to sweep the four biggest prizes at the Grammys. She was 18.

To match her feat, Rodrigo will also need to best Eilish. The recent Oscar winner also is nominated in three top categories.

Tony Bennett first won album of the year for “I Left My Heart In San Francisco” at the fifth annual Grammy ceremony. That was in 1963, and he’s still getting Grammy nods decades later.
Bennett has five nominations this year for his collaboration with Lady Gaga, including for album of the year and record of the year. The pair are nominated for their cover of Cole Porter’s “I Get a Kick Out of You,” — a song written some 88 years ago.
At 95, Bennett is the oldest person ever to release an album of new material — with some of his biggest successes happening in the past decade.

Singer Jon Batiste leads all artists this year with 11 Grammy nominations across different genres, including record of the year, album of the year, best improvised jazz solo and best R&B album.

Batiste has a background in jazz and serves as the bandleader and musical director on “The Late Show with Stephen Colbert.” His Grammy honors come from his work on the soundtrack to the Pixar movie “Soul” and for his 2021 album, “We Are.”

If Batiste takes home at least nine awards on Sunday he’ll mark another milestone: bypassing Michael Jackson and Santana as the artists who have won the most Grammys in one year. Both received eight Grammys each in 1984 and 2000, respectively.