Camila Cabello opens up about body image struggles on Instagram 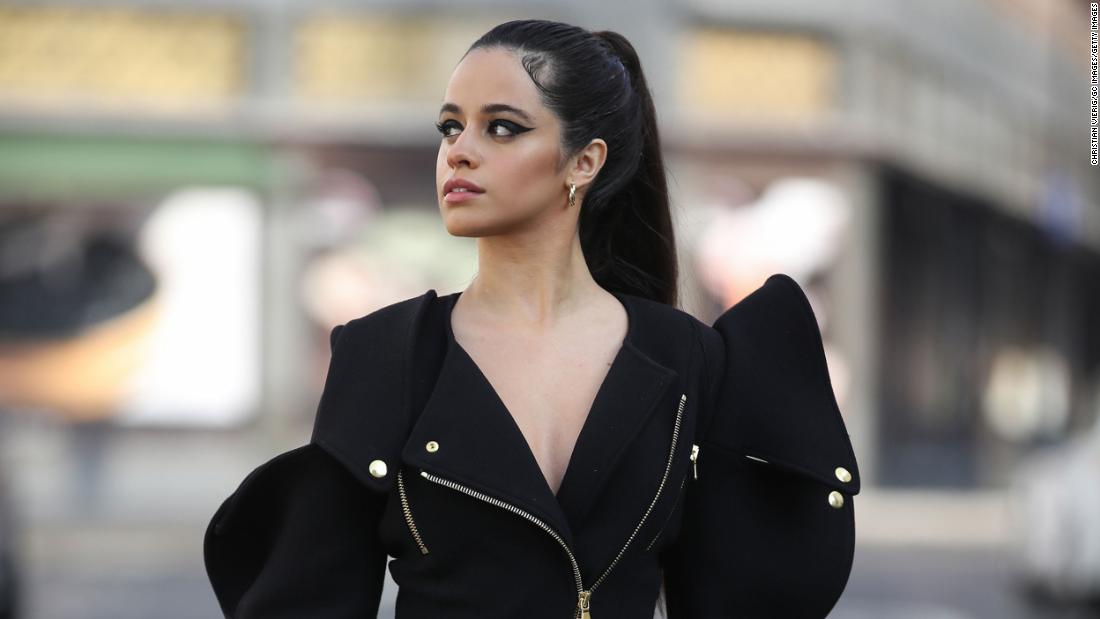 “I’ve worn bikinis that were to small and paid no mind to how I looked, then saw pictures online and comments and been so upset,” she wrote in a letter on Instagram on Saturday. She explained that being constantly photographed by paparazzi — and having her body scrutinized — made her feel “super vulnerable and unprepared.”

The emotional letter was triggered by a day at a beach club in Miami, said Cabello, when she felt pressure to look her best, knowing the paparazzi were photographing her. “I tried to pretend they weren’t there but I couldn’t,” she said.

“I knew I looked ‘good’ in the pictures and thought I would feel accomplished and yet I’ve never had a worse time on the beach,” she wrote.

“I felt the emptiness and sadness of our culture’s thoughts that became my thoughts,” said Cabello. She also critiqued a “culture who has gotten so used to an image of what a ‘healthy’ woman’s body looks like that is completely not real for a lot of women.”

The note has received almost 900,000 likes as of Sunday morning.

The three-time Grammy Award nominee is no stranger to using social media to get vulnerable. Last year, she posted a TikTok in which she encouraged women to embrace their natural bodies.

“Being at war with your body is so last season,” she said in the video, which received over 5 million likes. “We are real women, with curves, and cellulite, and stretch marks, and fat.”

But as she explained on her Instagram, her struggles with body image have continued. “The messaging i get from our world is loud in my own head.”

“Ironically, all the therapy, all the inner work is to try and get back to feeling like 7 year old me on the beach,” Cabello wrote at the end of the Instagram note. “I’m mourning her today. Happy, silly, breathing, pretending to be a mermaid, FREE.”