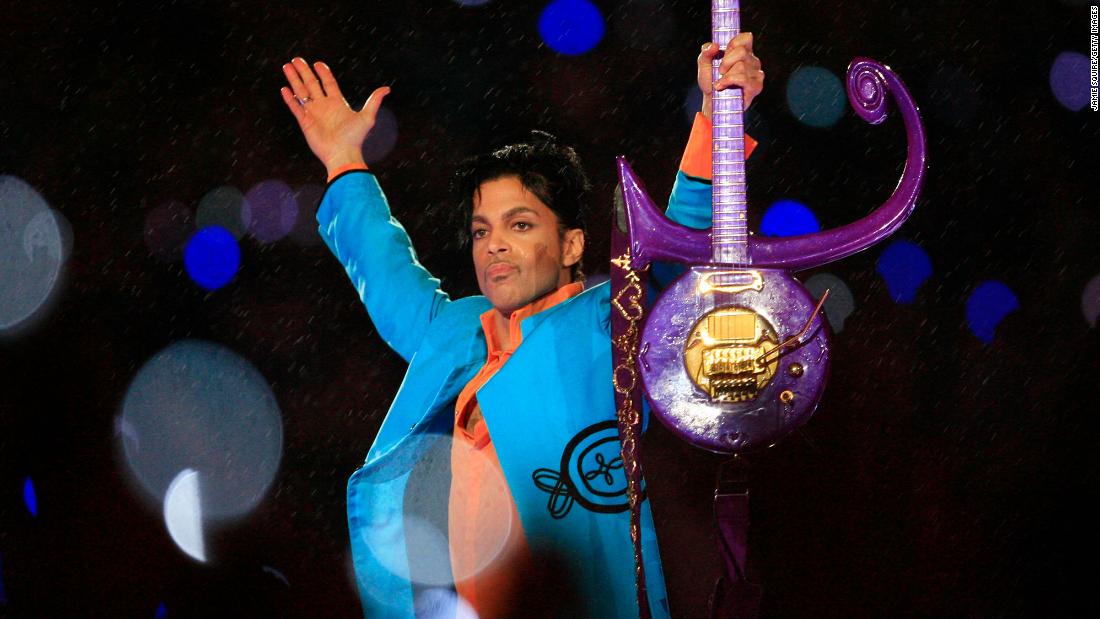 Staffers at WCCO were combing through the station’s archives for old clips from a local teachers’ strike in 1970 to include in a piece about a more recent strike when they spotted a familiar face in one of the clips.

An interviewer in the 1970 clip asked a young boy whether most of the kids present at the strike were in favor of their teachers picketing. The boy, wearing a very familiar smirk, replied, “Yup.”

“I think they should get some more money, because they work extra hours for us, and all that stuff,” he said in the clip.

The staff at WCCO were certain that the boy they’d spotted was Prince — the only thing they were missing was footage of the boy saying his name. So, to confirm his identity, the station reached out to Prince’s old friend and schoolmate Terrance Jackson, who’d known the Purple One since kindergarten and even performed with him in his first band, Grand Central.

When WCCO anchor Jeff Wagner showed Jackson the footage, Prince’s old friend laughed in glee. And when he listened to a young Prince speak, Jackson was speechless and teary.

“Wow, that was him,” Jackson said after pausing in awe, confirming that the boy in the clip was indeed a preteen Prince Rogers Nelson. “I’m totally blown away.”

The young musician was already playing guitar and the keyboard by the time the video was shot, Jackson said.

Prince, who in 2016 died of an accidental overdose of fentanyl, is widely beloved in Minneapolis — and he loved it back throughout his life, often recording at his studio and home, Paisley Park, outside the city. After he died, WCCO uncovered donations he made to organizations throughout the city that he didn’t discuss publicly, including funding for a school and over $1 million through his own charity.