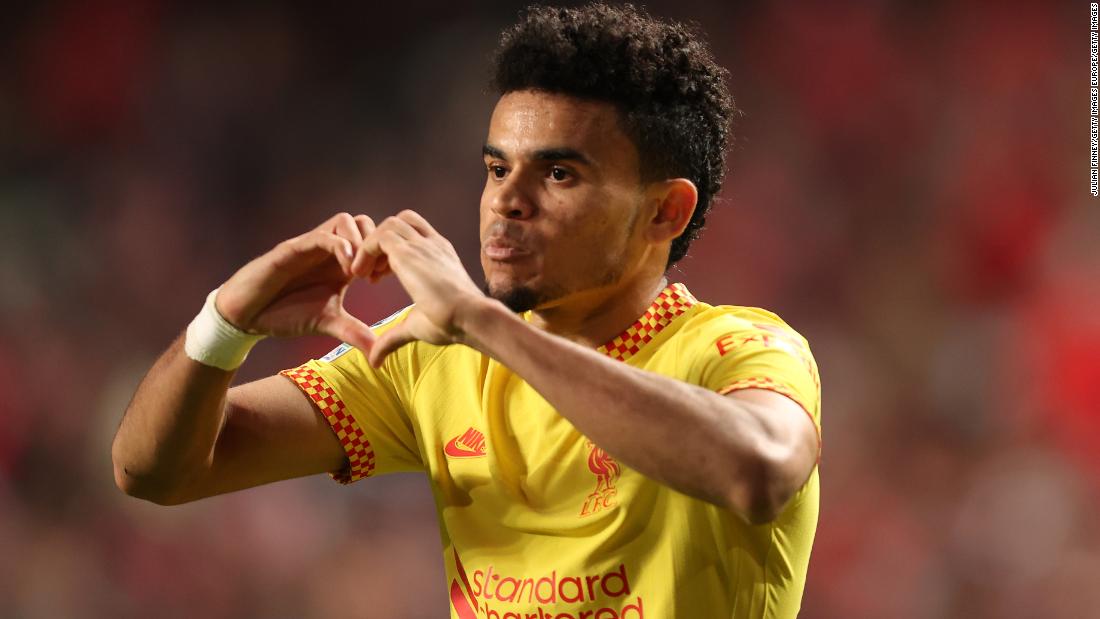 Ibrahima Konaté and Sadio Mané gave Liverpool a 2-0 halftime lead, before Darwin Núñez pulled one back for Benfica within five minutes of the restart to give the home side some hope.

However, Luis Díaz put the game — and likely the tie — to bed with just three minutes remaining with his first Champions League goal for his new club.

But in his postmatch press conference, Klopp insisted that Liverpool’s passage through to the semifinals is far from secure.

“The tie is not closed because it’s halftime and we know that,” he said. “We knew in halftime today that it’s not done. Would have wished we wouldn’t have given them the opportunity to come back in the game, but that’s football, they deserved it, completely fine with that.

“It’s an away game in the Champions League in the quarterfinal — if that would be easy, something would be wrong with the competition, but it’s a great competition.

“Benfica didn’t get the quarterfinal as a present. They came through an incredibly tough group and played against one of the most talented teams in Europe with Ajax — and here they are. Today, they really wanted to go for it and they will want to go for it [at Anfield].”

However, it wasn’t all good news for Liverpool as Mo Salah’s recent struggles in front of goal continued. The Egyptian forward, who has been Liverpool’s talisman in recent seasons, once against drew a blank on Tuesday, meaning he’s scored just once in his past seven games for the club — and hasn’t scored from open play since February.

Rumors have been swirling around Salah’s future with the club, with Liverpool reportedly yet to meet the player’s wage demands, with his current contract set to expire in June 2023.

The 29-year-old cut a frustrated figure as he trudged off after being substituted on the hour mark and Klopp admitted he is going through a “tough period.”

“I did nothing different to what I do usually,” he said of substituting Salah. “If the game is kind of decided, you are a bit more with the players who come off. If the game is open, like it was, then you just give a clap and about all the rest, we can speak later.

“Each player in that situation wants to score, and obviously with all the stories around, it’s clear that Mo wants to score as well, especially in this moment. But it’s all fine. It’s a tough period, both boys [Salah and Mané] came back from Africa, it’s really not easy.

“That’s all, [it was an] important game for Mo and Sadio tonight. One could score, the other one unfortunately not, but everything will be fine.”

City was made to work hard against Diego Simeone’s organized and resilient side, but Phil Foden’s introduction in the 68th minute changed the game.

It was the Englishman’s link-up play with Kevin De Bruyne two minutes later that eventually broke the deadlock, as Foden threaded a wonderful through ball to the Belgian, who finished emphatically across Jan Oblak.

It perhaps won’t quite be the result Pep Guardiola was hoping for, but both sides will feel they have a real chance of progressing to the semifinals.