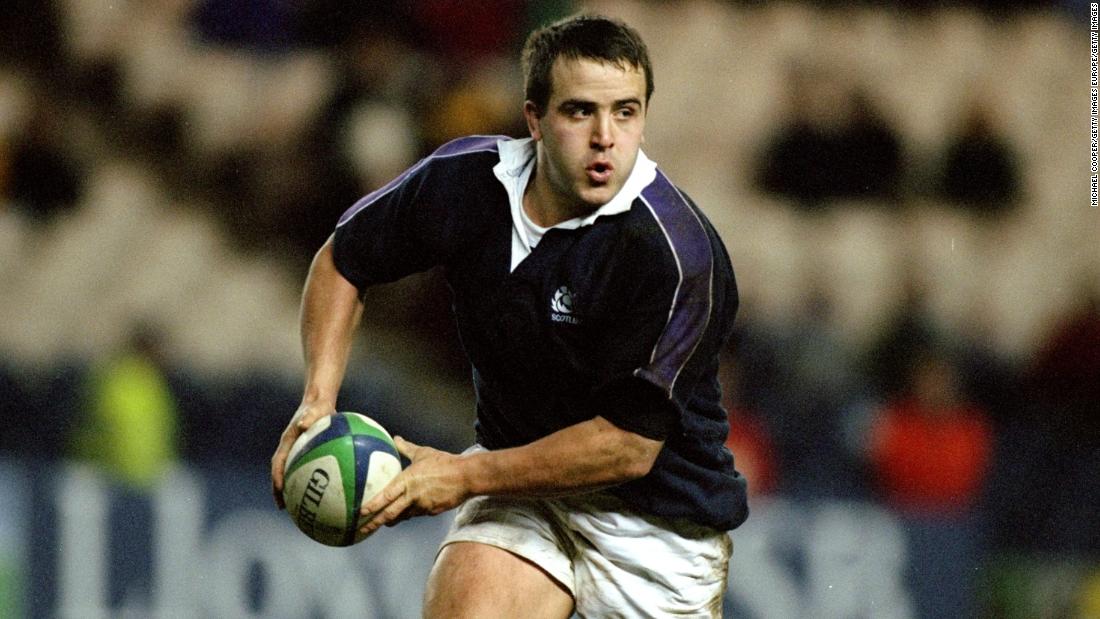 During his career, Smith won 61 caps for his country and six for the invitational Lions side, playing an important role in Scotland’s 1999 Five Nations title and the Lions’ 1997 series win in South Africa.

Scottish Rugby tweeted Wednesday: “Scotland and Lions prop Tom Smith sadly passed away earlier today aged 50. A hugely respected player, Tom will be greatly missed by everyone associated with rugby in Scotland and throughout the game. All our thoughts are with Tom’s family and friends at this time.”

Smith’s former Lions coach Sir Ian McGeechan once described him as “the greatest Scotland player of the professional era.” Indeed, until the 2021 Lions Tour, he had been the last Scot to start a Lions Test match, having played in six successive Tests during 1997 and 2001.

One of the first ‘modern props’ who expanded what was expected of that position, Smith was known for his powerful scrummaging, footballing skill, and ability with the ball in hand. His achievements were recognized in November 2021 with an induction into the Scottish Rugby Hall of Fame.

Smith’s club career began with the Caledonian Reds in 1996, before spells at Glasgow Warriors, CA Brive, and, most notably, Northampton Saints for whom he made 174 appearances.

After his retirement, Smith remained within the sport. He was appointed forwards coach at Edinburgh in 2009, joined Lyon in the same role three years later, and then moved to Doncaster Knights in 2019 as head coach.

Smith stepped back from rugby following his diagnosis and became an ambassador for the bowel cancer charity, 40tude.