Why is baseball no longer America’s Game? 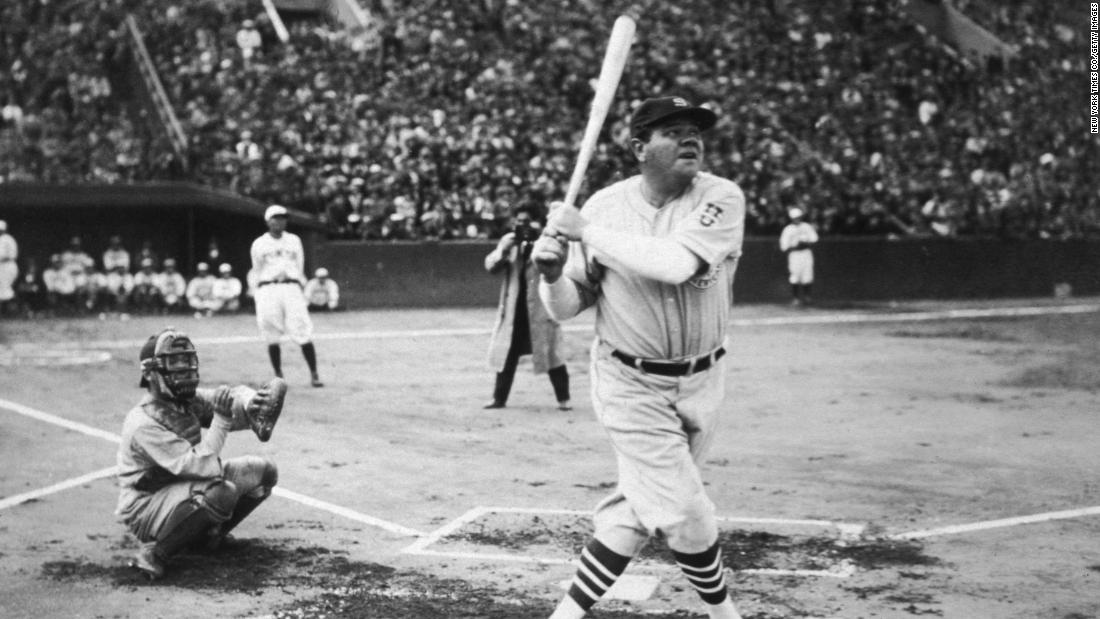 For his son, it’s just another day. It’s not that I don’t like baseball — I do. It’s that baseball is not the sport that stands out above all others in my mind.

My family’s story is part of a larger one about America’s declining interest in baseball and generational replacement.

The sport, which was once the most popular in the country, has a bevy of problems that has landed it, at best, a distant second place in America’s hearts. This is especially true among America’s youth.

When examining the poll more in-depth, the problem baseball has becomes both more apparent — and even scarier. A mere 7% of those under the age of 30 say baseball is their favorite sport. This ranked fifth behind football (24%), basketball (17%), “something else” (12%) and soccer (10%).

To put baseball’s overall 11% in perspective, there were many more fans of baseball the last time there was a work stoppage in 1994. In an average of Gallup polls that year, 19% of Americans said baseball was their favorite sport.

While the 1994 baseball strike may have hurt the sport’s popularity, the truth is baseball had been on the decline for a while. Baseball hadn’t ranked as America’s favorite sport to watch since 1960, when 34% said it was. Soccer that year came in at less than 0.5%, while football picked up 21% support. By the next poll Gallup did on the subject in 1972, baseball was second to football.

The rise of TV

The fact that 1960 is the last time baseball reigned supreme is notable. The sports landscape has changed dramatically from 62 years ago.

One big reason baseball no longer finds itself the darling of American sports is competition and the dawn of the television age.

The NFL didn’t sign its first league-wide TV contract until 1962; it led to every game being on television and each team receiving a share of the revenue pie. This came around the same time that the AFL — a rival league which would eventually merge with the NFL — started play and signed its own league-wide TV deal.

After this point, this meant that over 20 teams had their contests televised, and the country had universal access to the pro game. Additionally, the Super Bowl would begin in 1967. The NFL, of course, is a sport that benefits tremendously from being seen. Baseball, on the other hand, doesn’t gain as much going from radio to television.

Another sport which is better visually than audibly is basketball. The NBA was less than 15 years old in 1960. There were just eight NBA teams at that point — half the size of either professional baseball or football. The NBA Finals wouldn’t be aired in their entirety nationally until 1970.

The country was years away from a successful professional soccer league in 1960 — let alone the incarnation of the MLS. Now, a soccer fan can watch games from here and those across the Atlantic Ocean — the English Premier League and the UEFA Champions League, for example — with ease.

As for other sports, there were only six NHL teams compared to the 32 today. And the idea of competitive video gaming was a science fiction fantasy and not at all conceivable.

The increased competition and the use of screens to watch sports came at an inopportune time for baseball.

If bored, Americans can change the channel very quickly. On social media platforms like TikTok, things go by faster than a bullet train. Baseball is anything but fast as far as Americans are concerned.

Check out this 2007 Gallup poll when people who weren’t pro baseball fans were asked why they didn’t like the sport. The two top reasons given were boring/uninteresting (31%) and games being too slow/too long (21%).

When you look at the data from actual games, you get why people might think the sport is either too boring or too slow.

In most sports besides baseball or football, the game is constantly in action. Unlike in baseball, there’s a real rhythm to when each football play starts up with a moving game and play clock.

Increasingly too, baseball fans need to sit through a game which is taking longer and longer to finish. The length of the average a nine-inning game has gone from two hours and 33 minutes in 1960 to three hours and 10 minutes in 2021. Compare this with a soccer match, which has 90 minutes of play, a 15-minute halftime and some stoppage time — usually two to four minutes.

Additionally, there simply isn’t a sport that requires someone to sit through more minutes with so little action — so often. While NFL game lengths are similar, remember that an MLB team has 162 regular season games per year. The NFL has just 17.

Perhaps, people might be more willing to sit through long games if they cared about the players. Many people have pointed out the fact that baseball doesn’t have any “stars” as a reason why the sport has struggled.

In an era in which fans are increasingly rooting for players over teams, this could be a big problem.

One way we can look at this is through the number of Instagram followers the top athletes in baseball, basketball and football have.

The inability to be big on social media is just one reason that baseball is likely struggling with today’s youth.

Beyond social media, there was a time when the greatest baseball stars were household names. Consider a 1945 poll from Gallup asking Americans whether they knew who different stars across various industries were.

More than 90% said they knew who former baseball star Babe Ruth was. The vast majority — 90% of all Americans — not only knew who he was but were able to give a description of what he was famous for. Keep in mind, this poll was taken 10 years after Ruth last suited up to play professional baseball.

Ruth was better known at the time than World War II General George Patton. The same percentage of Americans knew who Ruth was as they did future president and five-star General Dwight Eisenhower, who had just helped lead the Americans to victory in Europe.

Modern polling indicates that there isn’t any modern baseball player who is anywhere near the level of recognition of Ruth. In fact, some data indicates that less than half of Americans even know who Trout is.

The lack of star power just isn’t the case in basketball or football. You have stars like James and the recently retired Tom Brady, who have Ruth-level name identification among the American public. Both sports, not surprisingly, have many more athletes known by at least 50% of the public than baseball.

Is there anything baseball can do to reverse the tide? I don’t know.

Perhaps the better question to ask at this point is whether baseball is merely trading on its legacy. As the Greatest Generation — i.e. my father’s — fades into the memory books, it seems quite plausible that baseball’s spot in the top 2 or 3 favorite sports in America may fade along with it.