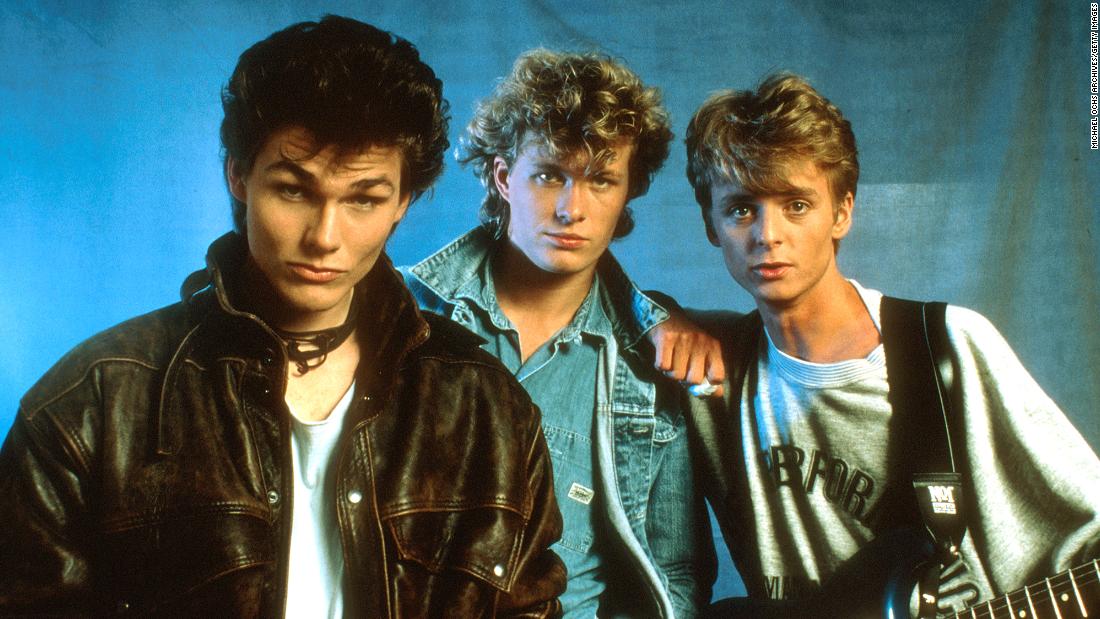 It sparked his interest in music documentaries, and on Friday, one Robsahm directed debuts in theaters.

“A-Ha – The Movie” examines the Norwegian synth-pop trio who had the hit “Take On Me” in 1985, including what was then innovative, featuring the band as both drawings and real life people, in what became one of the decade’s best-known music videos.

A-Ha went on to have a long career since then, and Robsahm told CNN he believes they have been underestimated for how good a pop band they are.

“Maybe they were a bit too good-looking and had too much of a teen image,” he said of members lead vocalist Morten Harket, guitarist Paul Waaktaar-Savoy and keyboardist Magne Furuholme. “And also it was hard for them to get the kind of recognition that you want as a serious musician.”

Robsahm said it was in 2009 when Furuholme attended the premiere of one of his films and complimented Robsahm on the film’s score which he had written.

He took the opportunity to ask about his doing a film about the making of their tenth album.

The only problem, Robsahm noted, was the band was breaking up — again — and there would be no tenth album.

“So then I said, ‘OK, but call me then when you get back together,’ and Furuholme said that would never happen,” Robsahm recounted. “And then of course it did happen five years later.”

The trio, who have had a tumultuous relationship over the years, did not call him.

Not to be deterred, Robsahm reached out in 2015 and started shooting a film about the group, which included their tensions.

“I know that there is a profound respect for each other, but for some reason they have a hard time kind of showing that to each other,” he explained, not unlike the Beatles, who Robsahm contended also didn’t always seem to understand “how good they were for each other.”

“I think all three of them think that they are the most important part of the band,” he said of A-Ha. “Instead of seeing all three as a whole. Also, it’s sad to see how all three of them are quite dissatisfied with being in the band and feeling underestimated by the other two.”