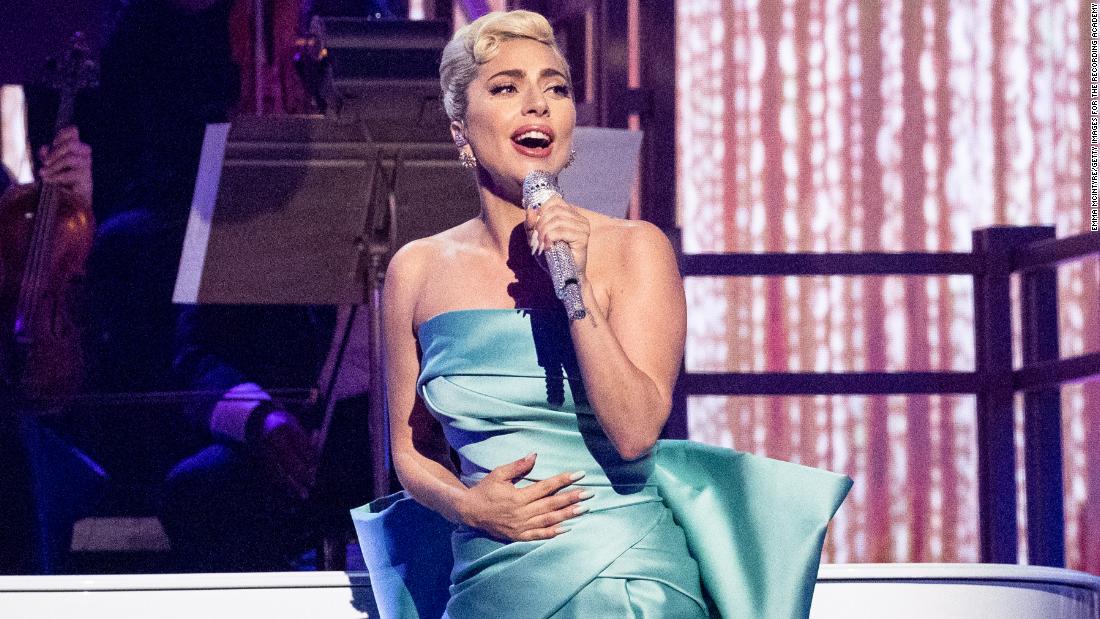 James Howard Jackson is one of five people charged for their alleged involvement in the February 2021 shooting and robbery.

The Los Angeles County Sheriff’s Department is now investigating Jackson’s “inadvertent release” from their custody after his scheduled court appearance on Wednesday.

“Defendant Jackson attended court proceedings at the Clara Shortridge Criminal Justice Center on Tuesday, April 5, 2022, and was released from custody on Wednesday, April 6, 2022, due to a clerical error,” LASD said in a statement to CNN.

LASD said the Major Crimes Bureau is actively searching for Jackson, who is facing attempted murder and robbery charges.

CNN has reached out to the Los Angeles District Attorney’s office to determine if Jackson has legal representation.

Home surveillance footage obtained by CNN shows the dog walker, Ryan Fischer, walking on Sierra Bonita Avenue before a light-colored sedan pulls up next to him and two men get out.

Three men, including Jackson, had allegedly been driving around Los Angeles looking for French bulldogs when they spotted Fischer with Lady Gaga’s dogs, according to a felony criminal complaint.

After two of the men jumped out of the car, they began to choke and hit Fischer in an attempt to take the dogs from him, the complaint says. In the video, Fischer can be heard yelling, “No, no” as he struggles with the two attackers.

One of the men then shot Fischer and the trio fled with the two dogs, named Koji and Gustav. The dogs were later returned to the singer after she offered a $500,000 reward for them.

Detectives later connected the woman who “returned” the dogs to one of the murder suspects. She allegedly paid $950 for the dogs and later turned them in, hoping to collect the $500,000 reward. She is one of the five people charged in the attack. All five have pleaded not guilty.