Ezra Miller arrest fallout: Fans are calling to replace the star in film version of ‘The Flash’ 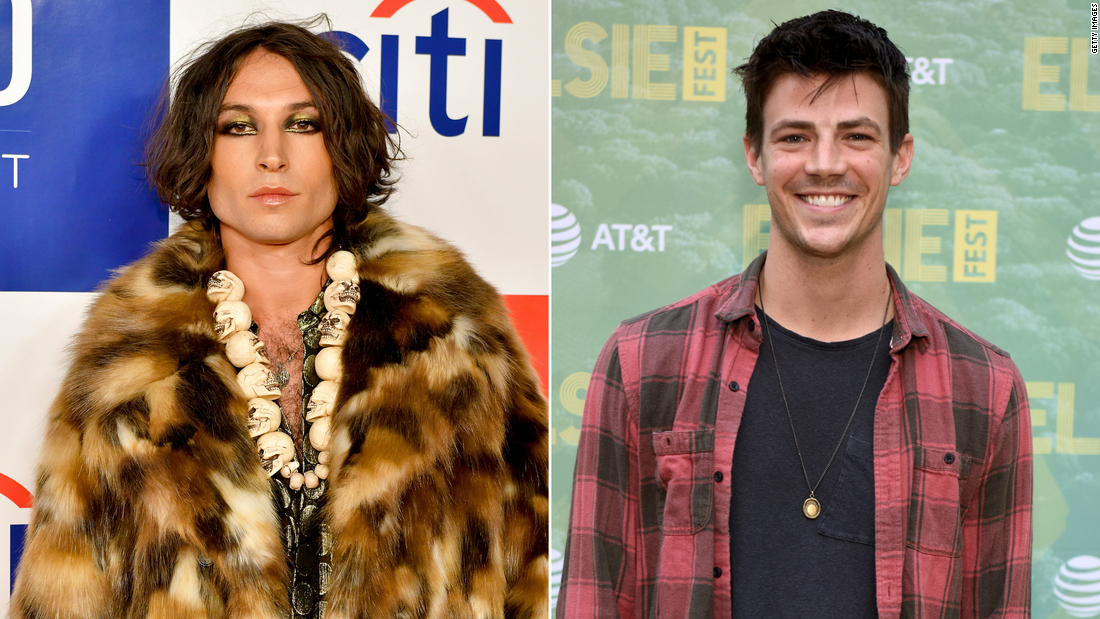 Miller, who prefers to be identified by the pronouns they/them, was arrested on charges of disorderly conduct and harassment last month in Hilo, Hawaii.

They are set to star in the film adaptation of the superhero tale, which is also a popular TV series. The movie is slated for a June 2023 release.

There’s been chatter online that Grant Gustin, who stars in the television version of “The Flash,” should take over the role from Miller.

“Probably a good time to mention this, Grant Gustin would’ve been a much better DCEU Flash,” one person tweeted, referencing the DC Extended Universe franchise.

Gustin has portrayed Barry Allen / The Flash since the CW series premiered in 2014.

Miller also stars in the upcoming “Fantastic Beasts: The Secrets of Dumbledore.”

CNN has reached out to reps for Miller and Gustin for comment.