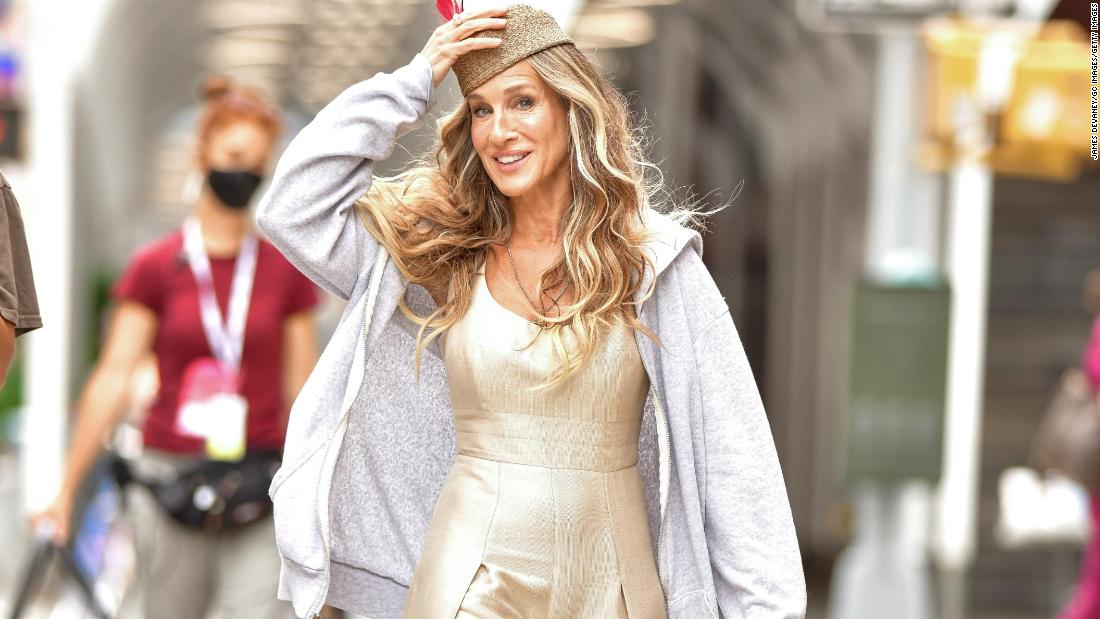 Thursday’s performance of the play was canceled, according to a statement on the show’s official Twitter account, which also announced Parker’s diagnosis.
“Today Sarah Jessica Parker tested positive for COVID with a second test confirming the diagnosis,” read the statement, posted Thursday. “With both Matthew Broderick and Sarah Jessica Parker positive for COVID, tonight’s performance of ‘Plaza Suite’ is canceled. The producers apologize for the inconvenience this has caused audience members.”

Ticket holders were directed how to receive a refund or reschedule for a future date.

The show’s producers offered no information Thursday about when the show might return, saying only that news about future performances “will be announced as soon as possible.”

The revival of the classic 1968 Neil Simon play is currently slated to run through late June.

After Broderick’s positive test was announced, his understudy, Michael McGrath, stepped in for him for Tuesday’s and Wednesday’s shows.