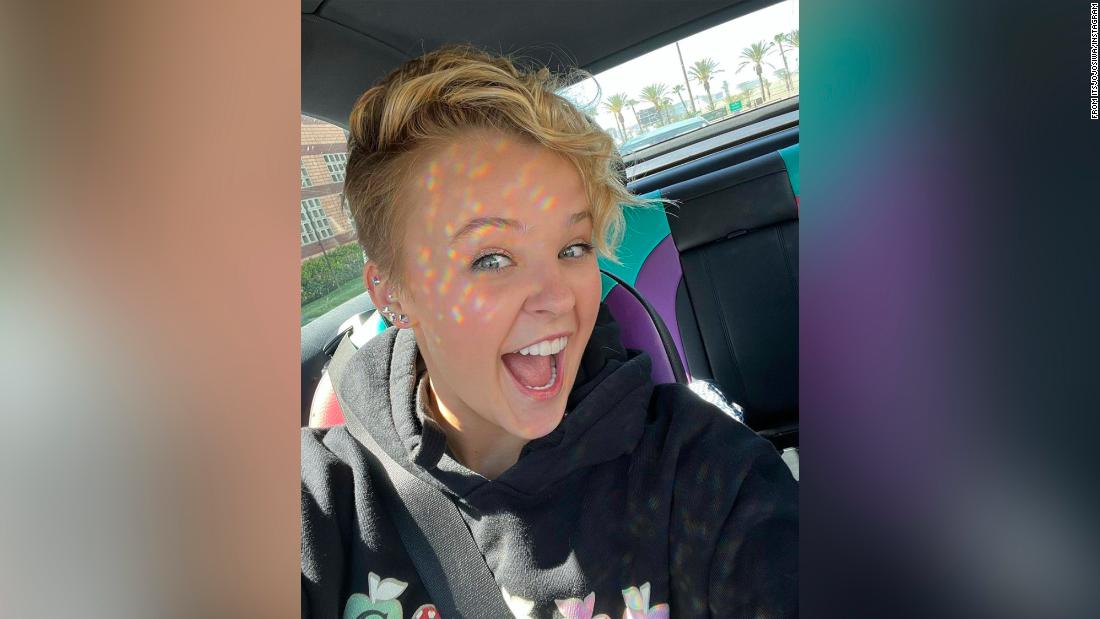 She took to Instagram on Saturday to talk about why she wasn’t at the annual awards show.

“A lot of you have been asking me why I’m not at the Nickelodeon Kids’ Choice Awards tonight, and the answer is very simple — I wasn’t invited,” Siwa said. “I’m not sure why, but I just didn’t get an invite.”

She added in her caption that it wasn’t her choice not to go.

“A lot of you have been asking why I’m not at the Nickelodeon Kid [sic] Choice Awards tonight, I don’t want anyone to think it was my choice not to go…. I simply didn’t get an invite:(.”

Siwa and Nickelodeon have a complicated history. In September 2021 she said the network was preventing her from performing certain songs on her 37-city D.R.E.A.M. tour.

“I go out on tour in January. My movie musical was just released (with 6 new original songs)… Nickelodeon told me today that I’m not allowed to perform/add any of the songs from the film into my show,” she tweeted at the time.

CNN has reached out to reps for Nickelodeon for comment.