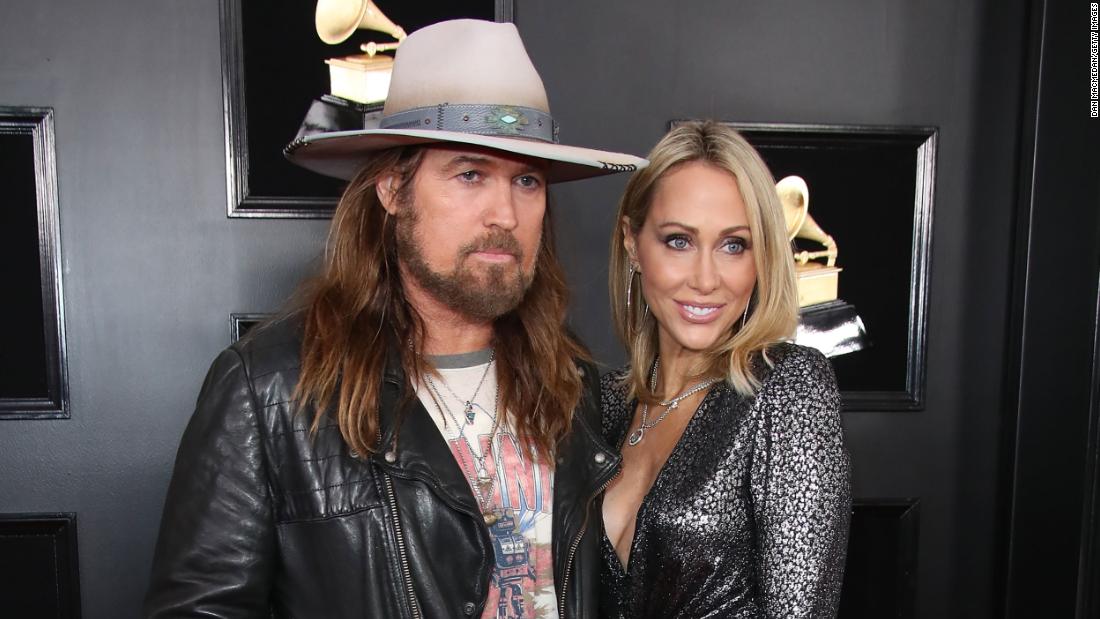 According to legal documents obtained by CNN on Monday, she filed last week in Williamson County, Tennessee, citing “Irreconcilable differences.”

The filing states that the couple, who married in 1993, have not lived together in more than two years.

CNN has reached out to a representative for Billy Ray Cyrus for comment about the latest divorce filing.

A representative for the “Achy Breaky Heart” singer provided Us Weekly with a statement in 2013 which stated that he and his wife “both woke up and realized we love each other and decided we want to stay together.”

“We both went into couples therapy something we haven’t done in 22 years of being together, and its brought us closer together and really opened up our communication in amazing ways,” the statement said at the time. “Tish also said marriage can be really hard especially after 22 years of being in entertainment. We’ve had rough times but we both realized we didn’t want to be another statistic and wanted to make it work.”