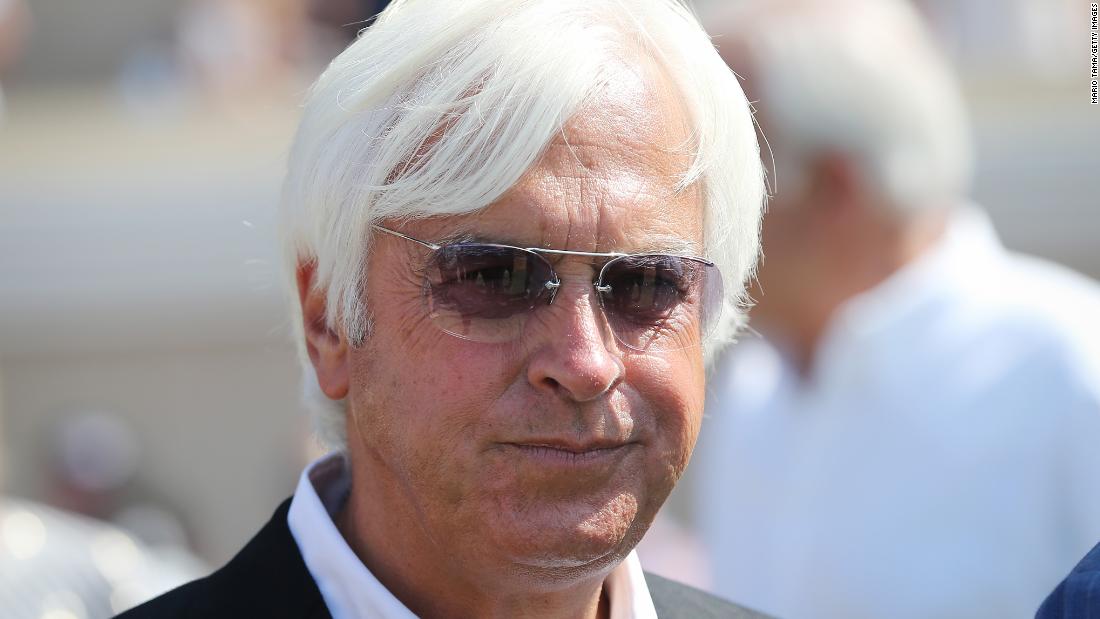 The 69-year-old has been suspended from the 147th running of the Preakness Stakes, Mike Hopkins, Executive Director of Maryland Racing Commission, confirmed to CNN Sport on Tuesday.
Baffert had already been prohibited from entering any horse in the Kentucky Derby, the first event of the Triple Crown, set for May 7 at Churchill Downs.

In February, he was suspended by the Kentucky Horse Racing Commission (KHRC) for 90 days after Medina Spirit’s victory at the 2021 Kentucky Derby was disqualified. The horse failed a drug test after crossing the finish line first at the Derby.

Baffert appealed the KHRC’s decision, but the Kentucky Court of Appeals denied his motion for emergency relief on April 1. His suspension started April 4.

The legendary trainer will not be allowed to participate at the Preakness due to Maryland’s “reciprocity” statute, according to Hopkins.

The Preakness is scheduled for May 21 at Pimlico Race Course in Baltimore, Maryland.