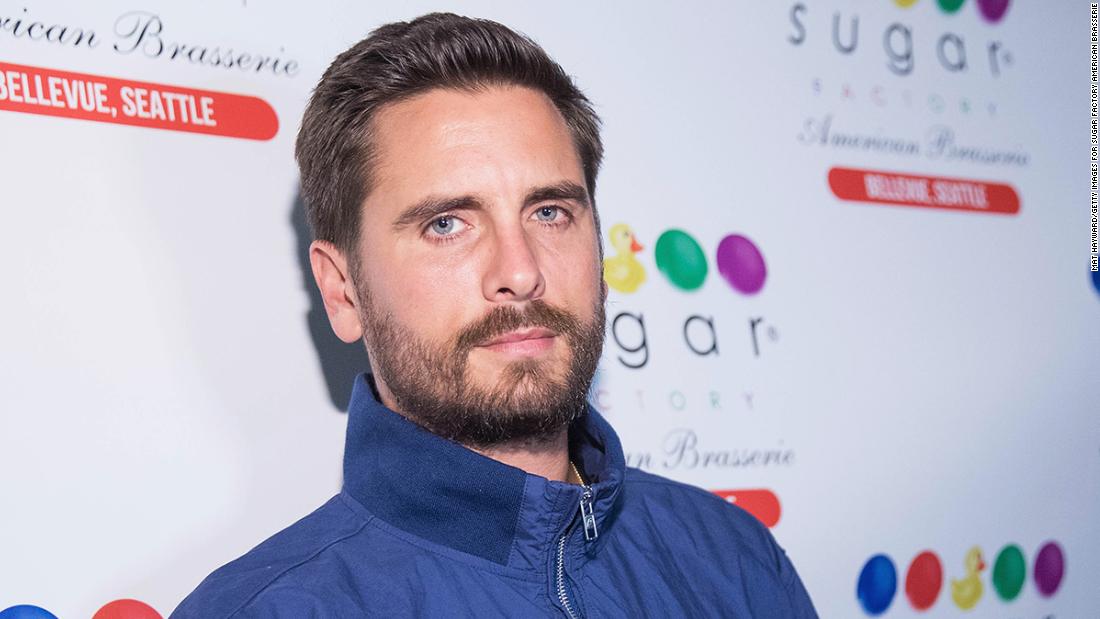 The return of reality television’s most famous family (even though it’s been less than a year since “Keeping Up With the Kardashians ended on E!) brought us drones flying between mansions, Kourtney Kardashian and Travis Barker’s love story and fear over a potential new sex tape for Kim Kardashian.

As the father of Kourtney’s three children, Disick has been a part of the family even though the two split in 2015 after dating off and on for almost a decade.

But now that she is in a serious relationship with Barker, Disick is feeling a way.

He also says that he feels “left out” when he isn’t invited to a family event out of concern that he would feel uncomfortable around his ex and her new love.

Ever since it was revealed that professional basketball player Tristan Thompson cheated on Khloe Kardashian while she was pregnant with their now 4-year-old daughter True, people have wondered why he continues to be Kardashian’s life..

She addressed that on the first episode.

“It’s always such a weird, gray area because we are such great friends,” she said. “I think that’s so confusing to outside people because I know how to be a monster to you if I want to.”

She goes on to explain that Thompson has been trying to convince her that he has changed and can be trusted.

“But him and I have been through so much together that I have a lot of reservations,” she said. “My guards are up.”

Of course we now know dark days are ahead because that first epsiode was filmed before January 2022, when Thompson apologized to Kardashian after test results proved he fathered a child with another woman.

We learn that Kim Kardashian was super nervous about hosting “Saturday Night Live,” though those around her tried to put her at ease.

That included her future boyfriend (they were not yet a couple during filming of the first episode), “SNL” cast member Pete Davidson.

“I ran into Pete Davidson at the Met [Gala],” Kardashian mentions. “I was like, ‘I am so scared.’ He was like, ‘Can you read cue cards? You’re good.'”

The rest,is as they say, history. History that is sure to be a storyline on “The Kardashians.”