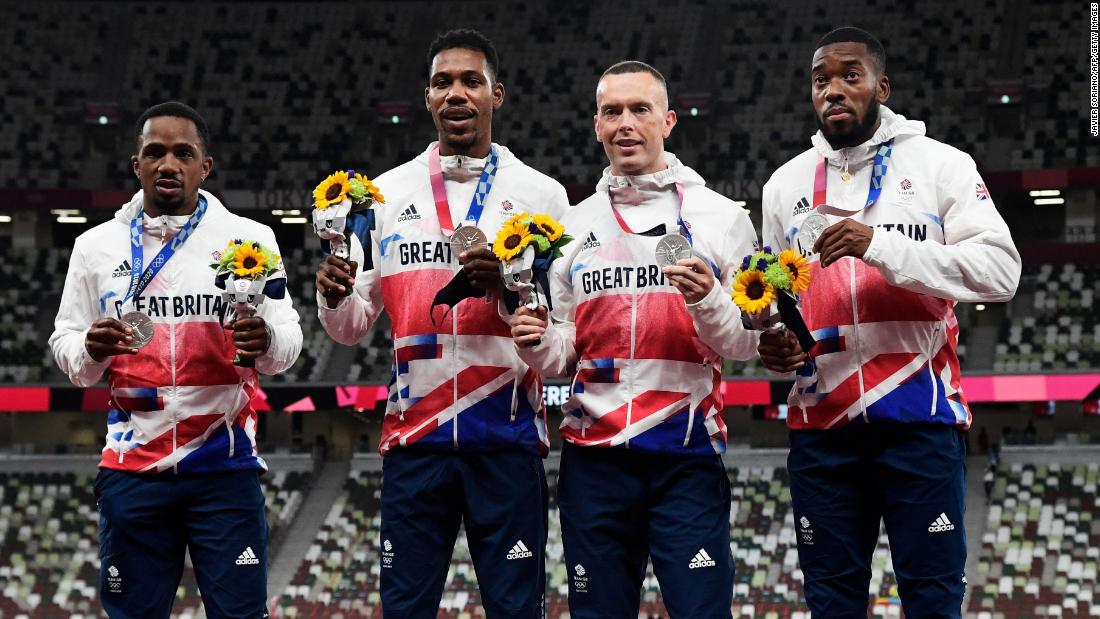 In February, CAS ruled that British sprinter Chijindu Ujah committed a doping rules violation by testing positive for a pair of banned substances. As a result, Ujah and the three other British sprinters that participated in the 4x100m relay at the Tokyo Olympics were stripped of their silver medals. Ujah’s results in the 100m sprint were also disqualified.

“It is with real sadness that we have had to ask for the medals, certificates and pins back, especially for the three athletes who have been affected through no fault of their own,” BOA CEO Andy Anson said in a statement.

“However, this is the CAS ruling and we must abide by it, just as we have been clear that must happen to other nations whose athletes have broken doping rules.

“It is heart-breaking for Nethaneel Mitchell-Blake and Zharnel Hughes, but especially for Richard Kilty, who only competed in one event in Tokyo. We have written to them all to ensure they know their individual status is not diminished in the eyes of everyone at the BOA.”

According to the press release, the silver medals will be redistributed to the team that placed third in the event at the Tokyo Olympics. Canada finished in third place and were awarded bronze medals in August.

In a statement released through United Kingdom Athletics in February, Ujah accepted CAS’ decision and said he never knowingly took any banned substance, blaming his positive test results on a “contaminated supplement.”

“I sincerely regret that this has inadvertently led to the forfeiture of the men’s 4 x 100m relay team’s Olympic silver medals at the Tokyo Olympic Games,” Ujah said.

“I would like to apologise to my team mates, their families and support teams for the impact which this has had on them.

“I’m sorry that this situation has cost my teammates the medals they worked so hard and so long for, and which they richly deserved. That is something I will regret for the rest of my life.”