Coachella 2022: How to watch the performances 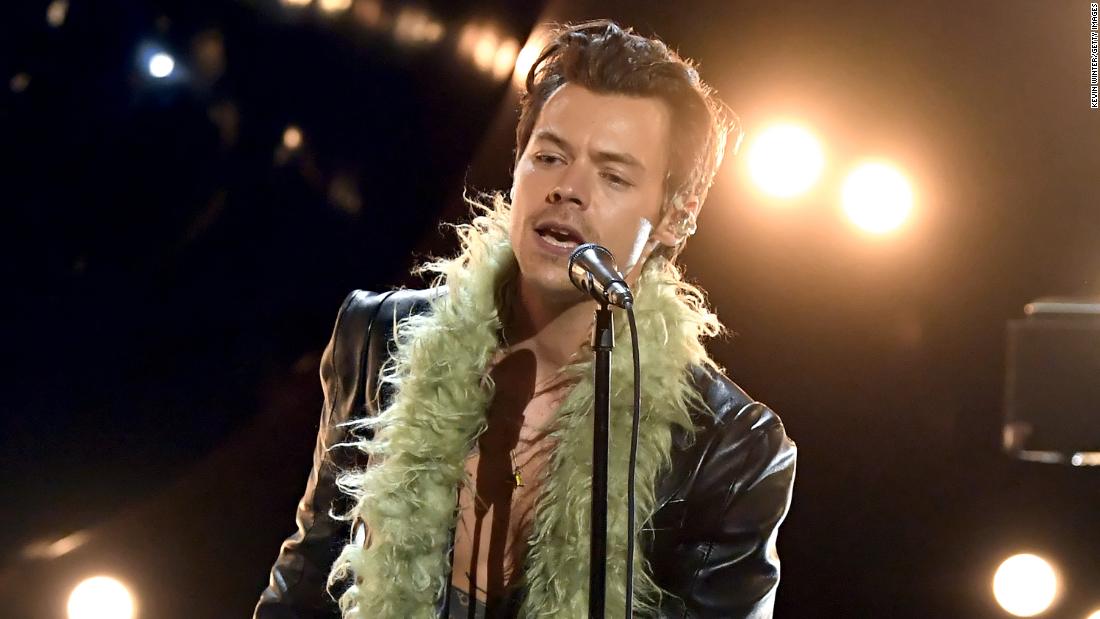 The annual music and arts fest held at the Empire Polo Club in Indio, California runs for two weekends, April 15-17 and April 22-24.

This year’s headliners include Billie Eilish, Harry Styles, the Weeknd (who dropped in after Kanye West dropped out) and Swedish House Mafia.
There are many other acts as well. You can all watch the action anywhere, courtesy of Coachella’s channel on You Tube.

The festival has set up three different livestream channels that will feature dozens of artists performing, beginning 4 p.m. PT / 7 p.m. ET on Friday, Saturday, and Sunday.

During the second weekend of the festival, “Coachella Curated” will be available via YouTube Premium and featuring exclusive content.

If you want to elevate the experience beyond watching it all on your phone or tablet, you can stream via the YouTube app on a smart television.