Analysis: ‘The Kardashians’ return to the small screen 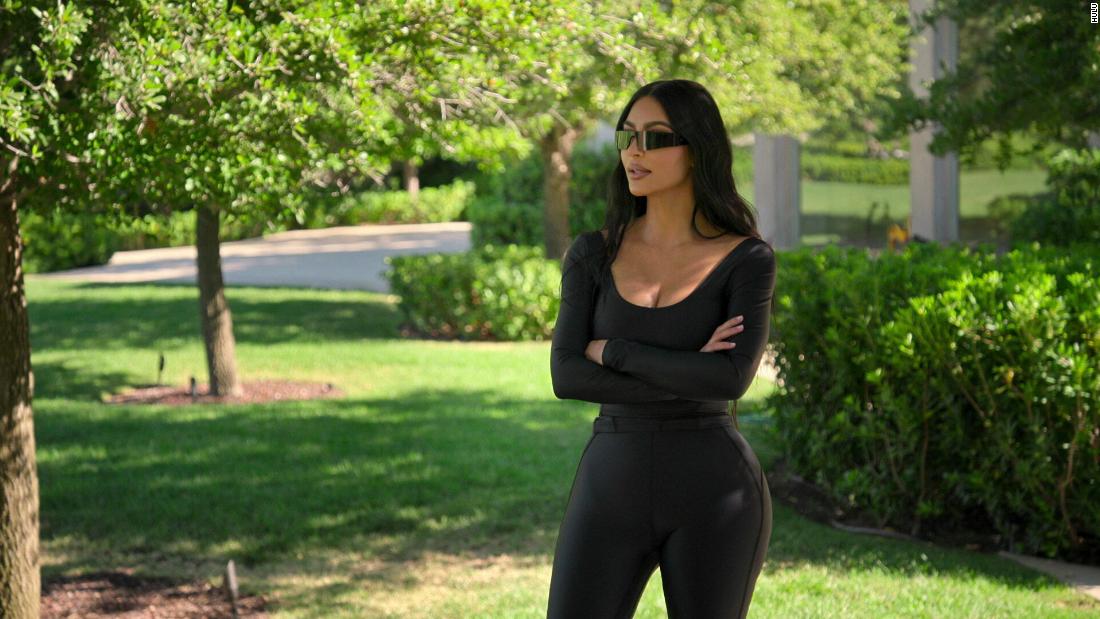 The same can be said for pop culture. I mean, how many Elton John farewell tours are we going to get? (Many more, I hope.)

The Kardashians are no exception.

You can still keep up with the Kardashians, just now on Hulu.

The family has brought the next stage of their lives to the streaming service with a new docuseries.

New show, same old ability to bring us drama from Hollywood’s most famous reality TV family — it’s sure to speak to diehard fans.

The first episode is streaming now.

Nicole Kidman has made transitioning from success on the big screen to the small screen look easy.

This time, she’s part of an all-star cast that includes Alison Brie, Issa Rae, Cynthia Erivo and Hugh Dancy in an anthology of “genre-bending stories told through eight women’s eyes.”

Intrigued? You should be. It starts streaming Friday on Apple TV+.

Four seasons of Sandra Oh and Jodie Comer playing games with each other and the audience has led us to the end of “Killing Eve.”

Who knew that watching a spy and an assassin have such a wonderfully twisted relationship could be so much fun? But all good things must come to an end.

Will they or won’t they is the question (you get that if you have at all checked out the series, and if you have not, that’s what binge-watching is for).

You can find out on the streaming apps for BBC America or AMC+.

How do you celebrate a planned performance at Coachella?

If you are Swedish House Mafia, you drop a long-awaited album.

Fans of the dance music supergroup have been waiting on a debut album for more than a decade, and finally “Paradise Again” is arriving.

Group members Axwell, Sebastian Ingrosso and Steve Angello would have you know it was worth the wait.

“When you listen to this album, listen from start to finish,” Ingrosso told Spin magazine.

Her album isn’t new, but in honor of her wins at this year’s CMT Awards and Grammys, go and listen to Carrie Underwood’s latest.

“My Savior” is the country superstar’s first gospel album and deeply personal to Underwood as a person of faith.

Also, it’s the blessing that should tide you over until her next album, “Denim & Rhinestones,” drops this summer.

What year is it again?

Between Bennifer getting engaged for the second time and Britney Spears posting that she’s having a baby, it feels like we’re in the early 2000s again.

Not that I am against traveling back in time, with life as it stands at the moment.

Gas prices were cheaper then, there was no pandemic, and trucker hats were all the rage in fashion.

Scratch that last one, as I have zero idea where my Von Dutch cap resides and trust me, no one wants to see me in lowrider jeans — ever.

When it comes to marriages in the industry, any that last more than a few years is considered a triumph.

That’s why fans were saddened to learn that Billy Ray Cyrus and his wife, Tish, are divorcing after more than 28 years and five children including stars Miley and Noah.

The fact that the couple have split before — and reunited — had some on social media hoping that it would happen again. Relationships can be tough, even more so under the glare of the spotlight of fame. The best anyone can hope for is that they both find their happy place, be it together or apart.