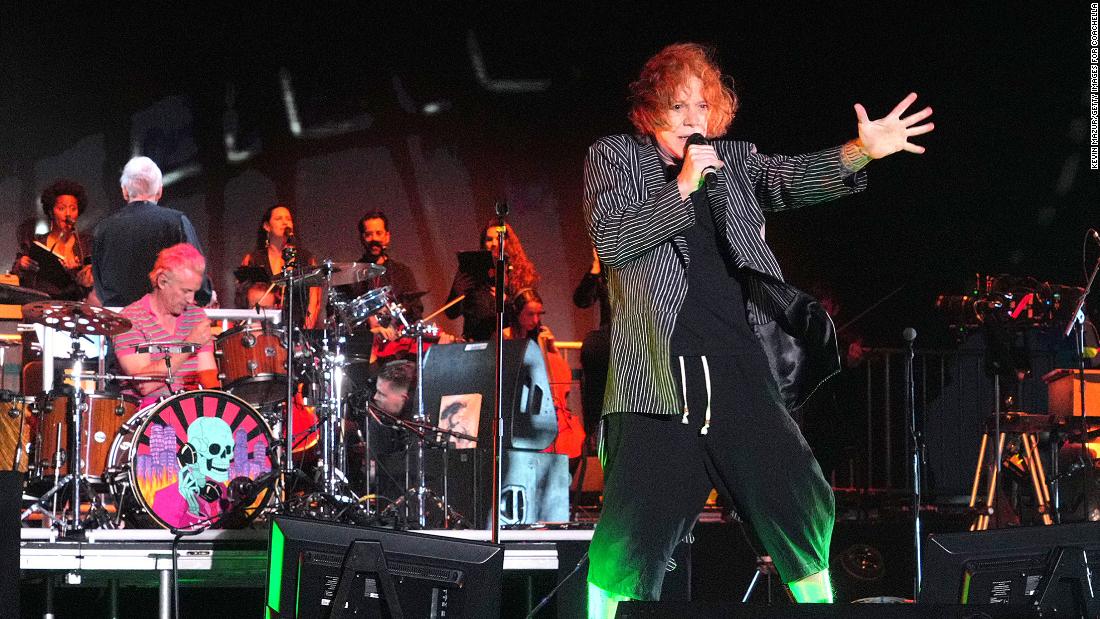 The crowd was also treated to tracks off his latest solo album “Big Mess,” songs from films he’s scored, and a number of Oingo Boingo tunes.

Elfman had promised concertgoers “a strange little show, which included himself shirtless backed by a full symphony.