Rosalía will take her world tour to the US this fall 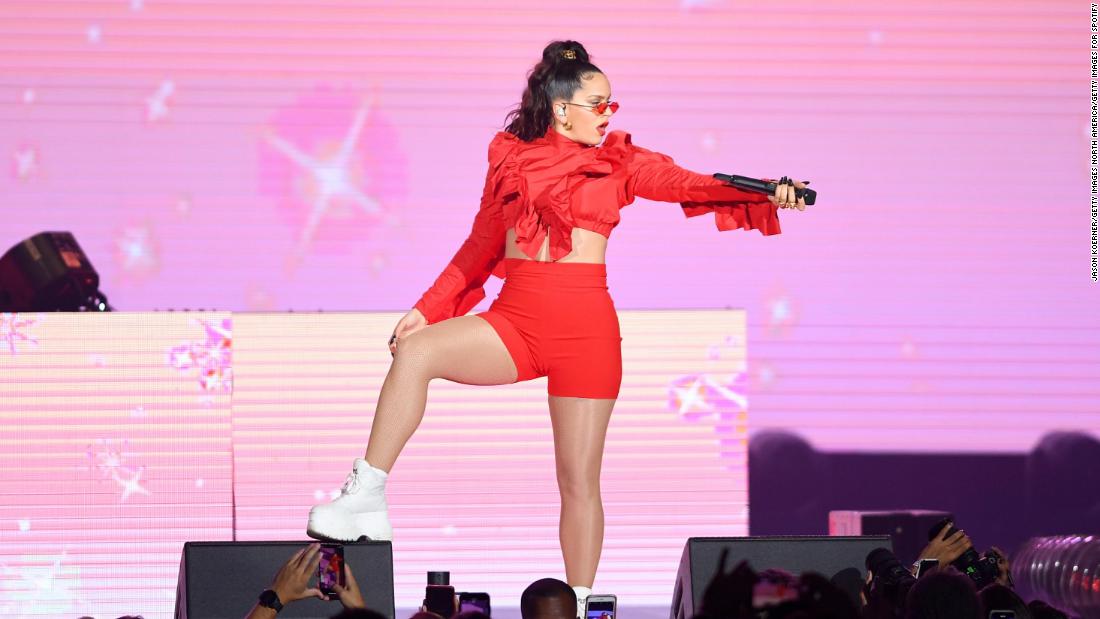 The US leg of the “MOTOMAMI” tour starts on Sept. 15 at the MGM Music Hall in Boston and ends on Oct. 22 in Miami.

The tour is produced by Live Nation.

“MOTOMAMI” is Rosalía’s third album, a 16-track production shaped by her good humor and musical and lyrical contradictions, something she teased us during her second single, “SAOKO.”
The album has been well received by critics. On Metacritic, the Catalonian singer scored a 94 for “MOTOMAMI.”

The production debuted at number one on Spotify’s global album chart for the week of release and ranked at the top of the Latin Pop Album chart on Billboard.

Tickets will go on sale this Friday. Two different presales will be available this week through American Express and Verizon customers.