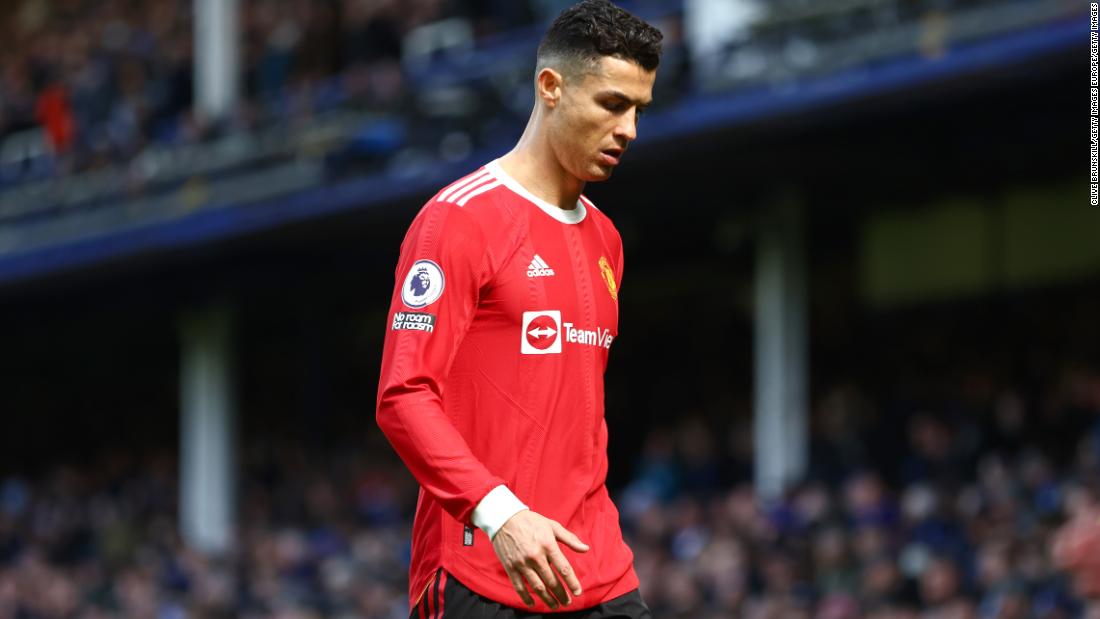 United wrote to their star player, saying: “Your pain is our pain. Sending love and strength to you and the family at this time, Cristiano.”

Brazilian women’s star Marta wrote to Ronaldo on Instagram, saying: “Lots of strength to you, your partner and all your family.”

Former Brazil star and three-time World Cup winner Pele said: “My friend, I send you my prayers and my condolences at this very difficult time. May God comfort your hearts and enlighten every step of the way.”

Manchester City, a rival club of United, tweeted: “Everyone at Manchester City sends our deepest condolences to you and Georgina.”

Several football clubs in addition to Manchester City posted to social media in support of Ronaldo, including Liverpool and Leeds United.

Liverpool wrote on Twitter: “All of us here at Liverpool FC send our deepest condolences to you, Georgina and the family.” Later on Tuesday, Liverpool play United in a Premier League game.

Meanwhile, Arsenal said: “Everyone at Arsenal sends our deepest condolences to you, Georgina and the whole family. We will have you in our thoughts.”

Sporting, Ronaldo’s first professional club, wrote: “Lots of strength, Cristiano. The Sportinguista family is with you.”

In a statement, the Portuguese star’s former club Real Madrid wrote: “Real Madrid C.F., its president and its Board of Directors deeply lament the death of one of the children that our beloved Cristiano Ronaldo and his partner, Georgina Rodríguez, were expecting.”

“Real Madrid shares the pain of the whole family and wants to show them all our love and affection.”

Another of Ronaldo’s former club Juventus said: “Our thoughts and prayers are with you, Georgina and the whole family during this time.”

Rival Premier League club Tottenham wrote on Twitter: “Everyone at Tottenham Hotspur sends our thoughts and condolences to you and your family.”

Ronaldo’s first child with Rodriguez, Alana Martina, was born in November 2017. He is also father to fraternal twins Eva and Mateo, whom he welcomed via a surrogate in June 2017. The doting dad also shares his son, Cristiano Jr., 11, with a former partner who has never been publicly named.