Jennifer Grey on her nose jobs, Patrick Swayze and the ‘Dirty Dancing’ sequel 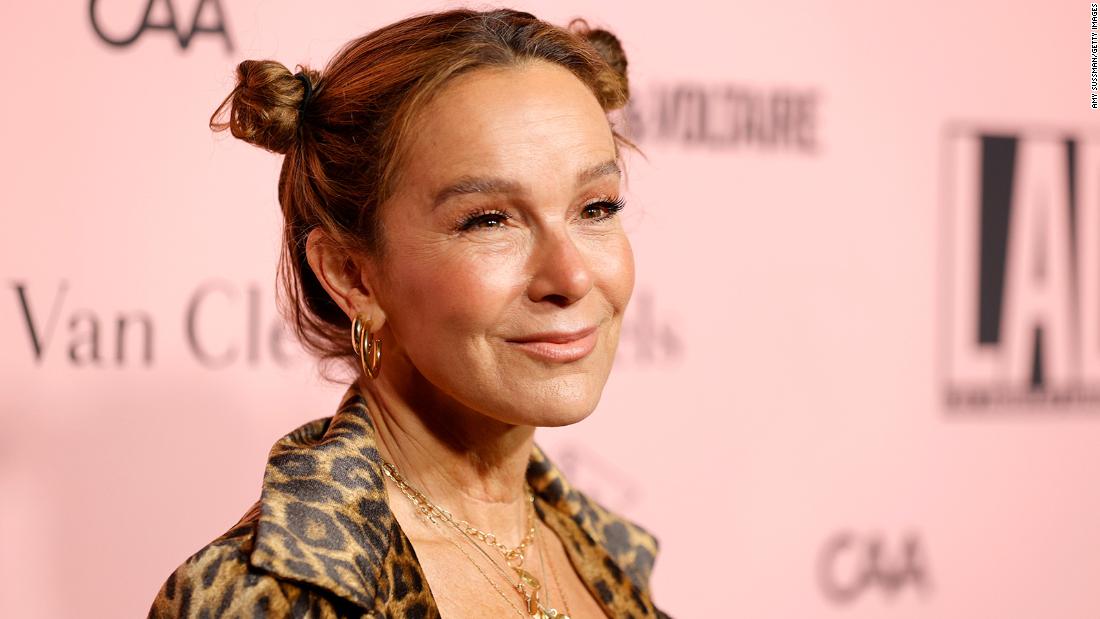 “But when I was a kid, I was completely anti-rhinoplasty. I mean it was like my religion,” she told People magazine.” I loved that my parents did it [underwent rhinoplasty]. I understand it was the 50s. I understand they were assimilating.”

It was her mother, Grey said, who first suggested she get her nose done. When she finally did years later, she no longer looked like the woman who had come to fame starring in the 1987 hit film “Dirty Dancing.”

Grey said she and co-star Patrick Swayze were not “a natural match” in real life and that caused some of the tension that fueled their characters in the film.

“I actually just had a thought about Patrick,” she said of Swayze, who died of pancreatic cancer at the age of 57 in 2009. “I feel like if I could say anything to him now I would say, ‘I’m so sorry that I couldn’t just appreciate and luxuriate in who you were, instead of me wishing you were more like what I wanted you to be.'”

She said she’s been working on the script for a “Dirty Dancing” sequel for years, which she would like to have capture some of the magic of the original and translate it for a newer audience.

“Today people think that their identity is limited, the world has told them what it is,” Grey said. “But there are certain people who can see other parts of you. ‘Dirty Dancing’ was a fairy tale, a successful movie and formula, using dance as a metaphor for embodying your energy and getting out of your head, and your limiting belief systems.”

Grey’s memoir publishes on May 3.