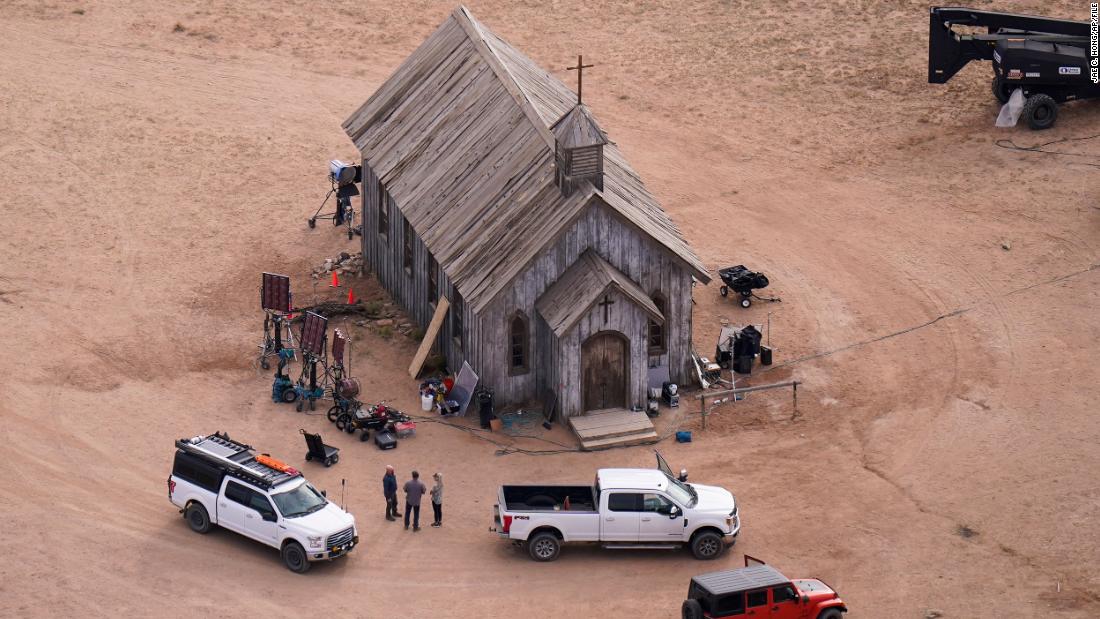 Gun safety procedures were not being followed on set, the film’s management team knew it and failed to correct it, the report states.

Rust Movie Productions, LLC was fined nearly $137,000 — the maximum allowed by New Mexico law — and issued the highest-level citation for their actions.

“Our investigation found that this tragic incident never would have happened if Rust Movie Productions, LLC had followed national film industry standards for firearm safety,” said Environment Cabinet Secretary James Kenney. “This is a complete failure of the employer to follow recognized national protocols that keep employees safe.”

The film’s own documents indicated production would follow industry standards regarding firearm safety, but the production team “failed to adhere to these guidelines on set,” a release from OSHB states.