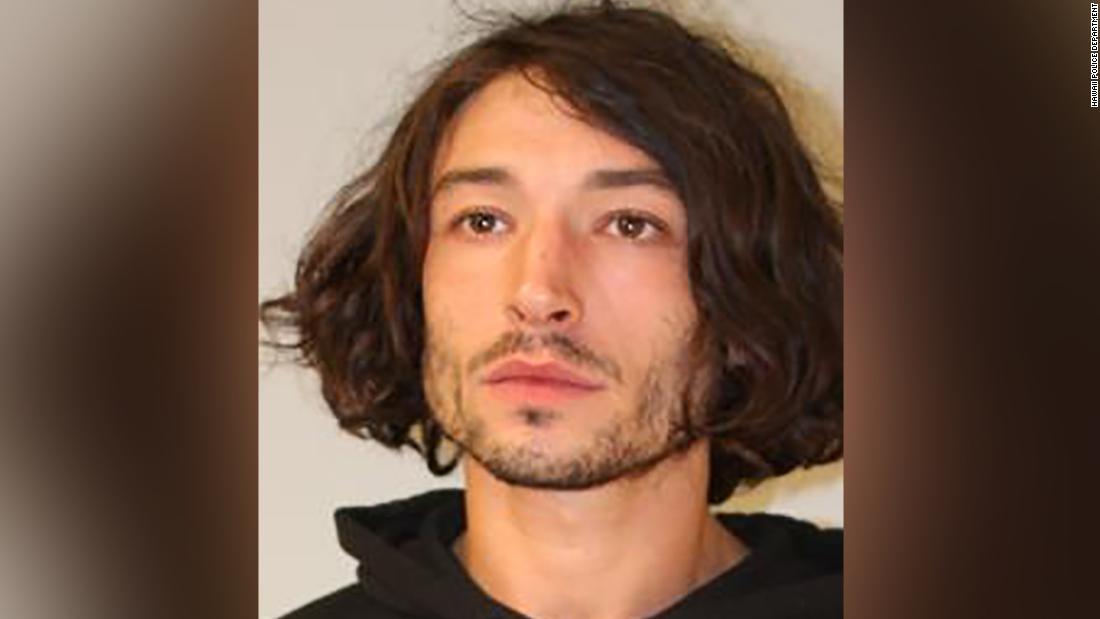 Miller, 29, was arrested for second-degree assault around 1:30 a.m. on Tuesday following an incident at a private residence in the district of Puna, near the town of Pāhoa, according to the Hawaii Police Department.

“During the course of their investigation, police determined that the individual, later identified as Ezra Miller, became irate after being asked to leave and reportedly threw a chair, striking a 26-year-old female on the forehead, resulting in an approximate half-inch cut,” according to a news release.

The woman injured refused treatment, according to police.

Last month, Miller, who previously appeared as The Flash in multiple DC superhero films, was arrested in Hilo, Hawaii, and charged with disorderly conduct and harassment after an incident at a bar, according to police.

“The Flash” is currently slated for release in summer 2023.

CNN has reached out to a representative for Miller for response to the arrest.