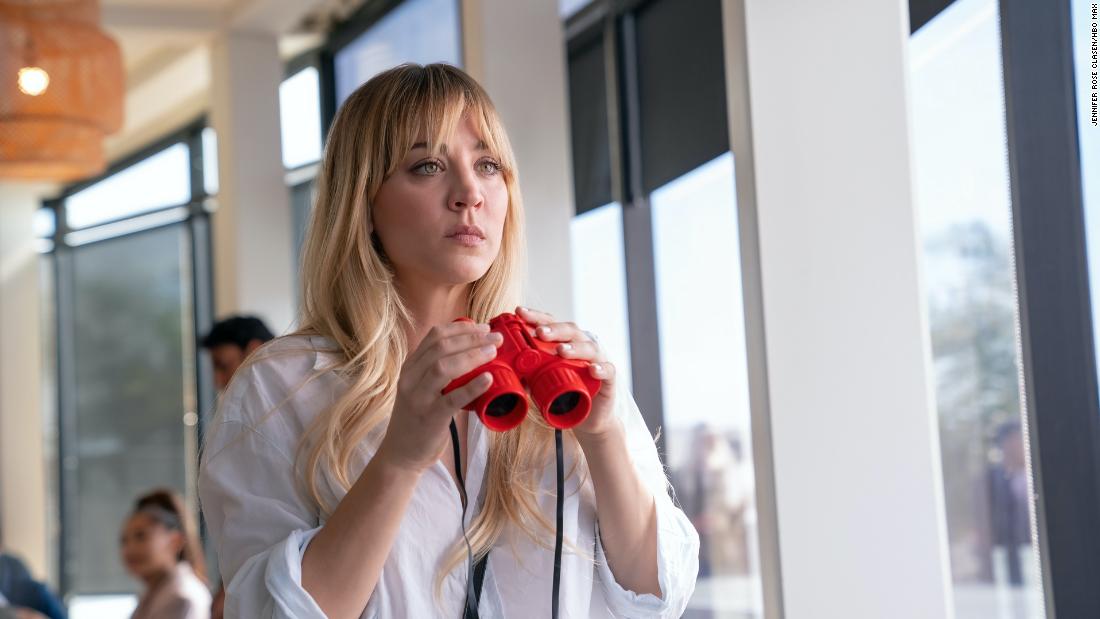 Both shows probably have enough admirers to justify the return engagements, commercially speaking. Creatively could be another matter, although the critics who adored these shows generally appear inclined to give them the benefit of the doubt, so perhaps viewers will too.

After waking up next to a dead body that fueled the frantic doings in its first season, “The Flight Attendant” brings back Kaley Cuoco‘s Cassie, who now moonlights as a CIA asset. She’s living in L.A., celebrating a year of sobriety and has a dreamy new boyfriend (Santiago Cabrera), before witnessing a murder involving a woman who, from a distance, seems to uncannily resemble her.

If that sounds like a fertile storyline, it doesn’t work out that way in the early episodes, which employ the questionable device of having Cassie talk to herself, with Cuoco portraying multiple versions of the character in what amounts to an entire metaverse playing out within her head. And while everything was new to Cassie the first time around — making her a sort of classic Hitchcockian Everywoman, way over her head in this world of espionage — the mystery here proves more convoluted and difficult to track.

“You’re so not fun,” the party-gal version of Cassie tells her current self. That’s a little harsh, but it seems fair to say “The Flight Attendant” is a whole lot less fun than it was.

More than three years after its renewal, “Russian Doll” also faces the challenge of what a series that keeps replaying reality can possibly do for an encore. The show maintains its quirky tone but adopts a different tack by having Natasha Lyonne’s Nadia board a subway train that keeps taking her into the past, which includes interacting with a young version of her mother, played by Chloe Sevigny, while uncovering uncomfortable details about her family history.

If the time-loop phenomenon was a little weird the first time around, this time-portal subway rides feel even more arbitrary, while creating a parallel plot around Alan (Charlie Barnett), which involves a historical detour that’s perhaps even more unexpected than Nadia’s experience.

Lyonne continues to saunter through this metaphysical wonderland with a mixture of confusion and bemusement, but while “Russian Doll” didn’t fully explain the “Groundhog Day”-like aspects of what was happening in its first go-round, it finally reached a logical conclusion. By contrast, the altered nature of Nadia and Alan’s predicament mostly just feels like, “Well, we got picked up for another season, so why not?”

In a sense, the more creative a concept is, the harder it becomes to replicate the formula or find a way to expand it into new directions.

If that’s a compliment to season one of these streaming series, these follow-ups to “The Flight Attendant” and “Russian Doll” both make a pretty compelling case that when faced with the challenge of trying to keep the party going, sometimes the bravest decision is knowing when to leave.

“Russian Doll” and “The Flight Attendant” premiere April 20 and April 21 on Netflix and HBO Max, respectively. HBO Max, like CNN, is a unit of Warner Bros. Discovery.