Robert Morse, star of ‘Mad Men’ and Broadway, dies at 90 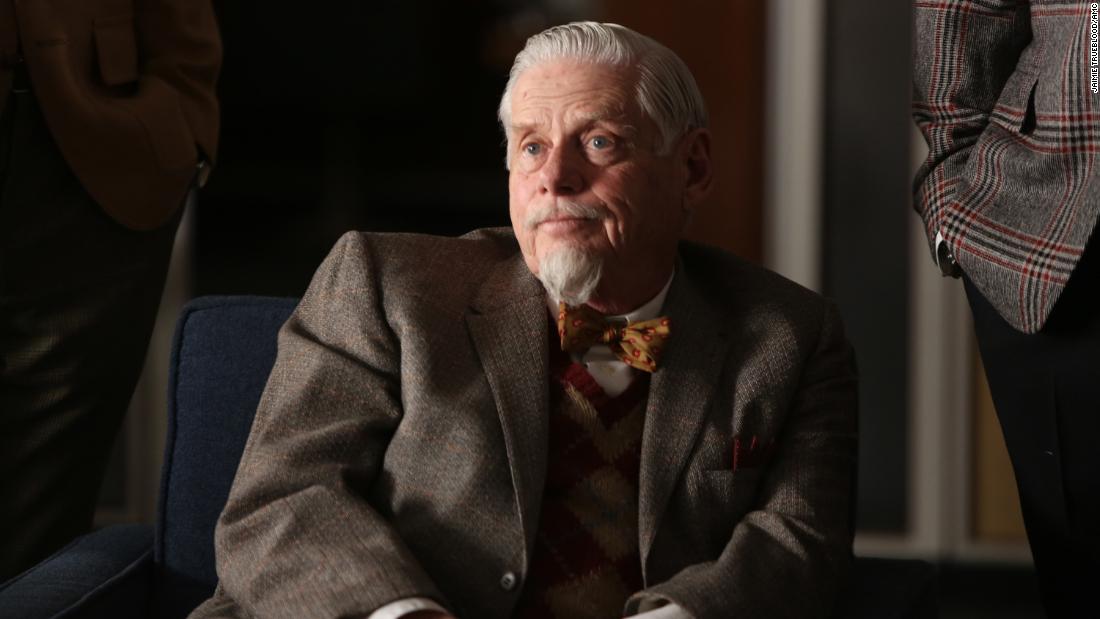 His friend, the screenwriter Larry Karaszewski, and Morse’s son Charlie confirmed his death on Twitter and to CNN affiliate KABC, respectively.

A beloved stage actor with two Tony Awards and a handful of Emmy nominations (plus a win), Morse’s career spanned over 60 years.

Appearing on Broadway since the mid-1950s, Morse originated the role of the enterprising J. Pierrepont Finch in 1961’s “How to Succeed in Business Without Really Trying,” winning a Tony Award for his performance. He reprised the role in the 1967 film adaptation.

In the series’ final season, Jon Hamm’s Don Draper hallucinated Morse as Cooper performing the 1920s showtune “The Best Things in Life Are Free” after Cooper’s death on the show, a scene that recirculated upon news of Morse’s death.
Morse, who called himself a “musical comedian,” relished the opportunity to perform a musical number — complete with dancers dressed as period-appropriate office staffers — on the series.
“As simple as it was, it was one of the lovely moments of my life,” he told Time in 2015.

Still, performing on stage had a special significance to Morse, who last appeared on Broadway in a 2016 revival of “The Front Page.”

”I love getting to the theater early, going out on the stage with that one light burning,” he told the New York Times in 1989, as he was about to debut his Tony Award-winning performance as Truman Capote in a one-man show. “I find the center of the stage, I find the center of me, and I feel like I belong. It’s my happiest moment.”