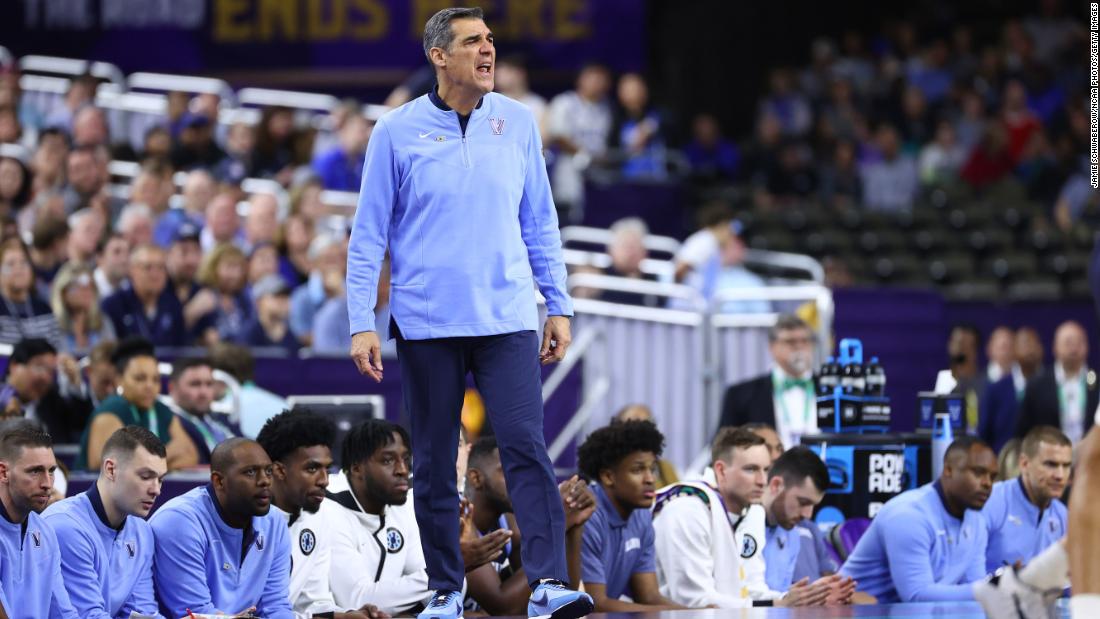 “Over the past 21 seasons, I have had the opportunity to live out a professional dream as the head coach at Villanova,” Wright said in a press release. “Patty [Wright] and I have been blessed to work with incredible, gifted young men who allowed us to coach them and brought us unmatched joy. We cannot overstate our gratitude to the players, coaches, and administrators who have been with us on this path.”

Villanova announced in a press release that Kyle Neptune, a former Villanova assistant before becoming the head coach at Fordham, will be the team’s new head coach. Wright will remain with the university as special assistant to the president.

“After 35 years in coaching, I am proud and excited to hand over the reins to a member of our basketball family, Kyle Neptune,” Wright continued. “I am excited to remain a part of Villanova and look forward to working with Father Peter, Mark and the rest of the leadership team. Once a Wildcat, always a Wildcat.”

Since his appointment in 2001, Wright has posted a record of 520-197 (.725) and developed many players who have since graduated to the NBA such as Miami Heat star Kyle Lowry — a six-time All-Star.

Wright’s achievements have yielded many awards including an induction into the Naismith Memorial Basketball Hall of Fame on September 11, 2021 and winning the Big East Coach of the Year a record six times.

“He will be forever known to our community as Villanova’s winningest coach, who did things the ‘Wright’ way, guiding, developing, and empowering the student-athletes who played for him to not only be better on the basketball court but in their personal lives.”

Wright, 60, joins Duke’s Mike Krzyzewski as another huge name in the sport to retire within the last few weeks.