Viola Davis responds to criticism of her Michelle Obama portrayal 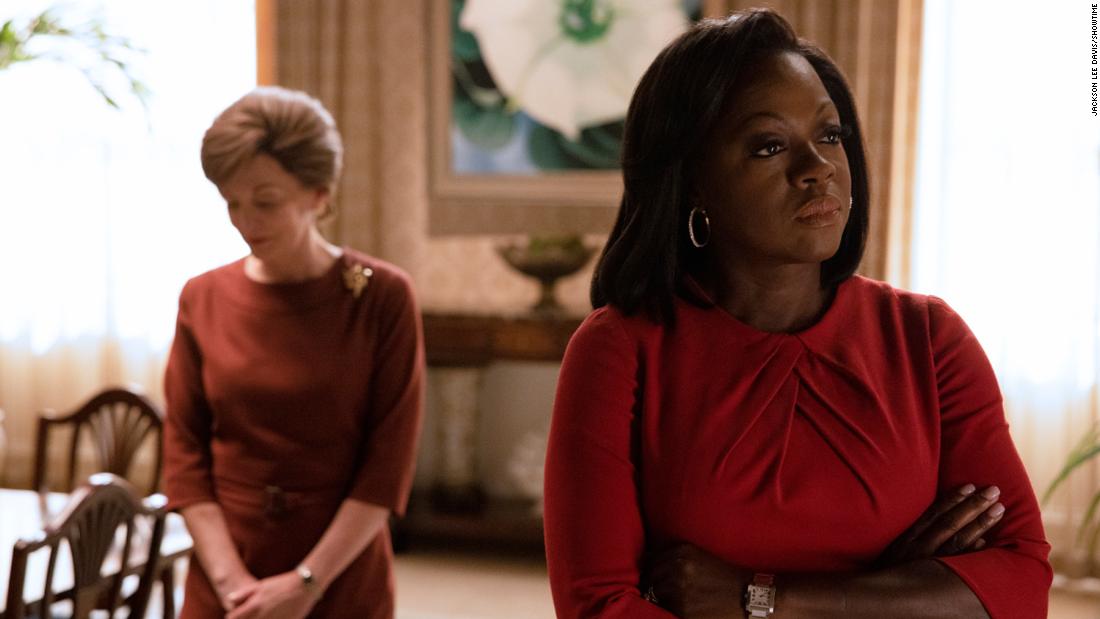 She told BBC News that it is “incredibly hurtful when people say negative things about your work” but comes with the territory.

“How do you move on from the hurt, from failure?” she said. “But you have to. Not everything is going to be an awards-worthy performance.”

Some on social media have criticized Davis for her performance, focusing on what they viewed as her exaggerated facial expressions.

Davis told the media outlet that “Critics absolutely serve no purpose. And I’m not saying that to be nasty either.”

She said those critics feel like “you’re surrounded by people who lie to you and ‘I’m going to be the person that leans in and tells you the truth'” which allows them to be “cruel.”

“But ultimately I feel like it is my job as a leader to make bold choices,” Davis said. “Win or fail it is my duty to do that.”

“The First Lady” also stars Michelle Pfeiffer as Betty Ford and Gillian Anderson as Eleanor Roosevelt. It delves into the lives of the former first ladies.