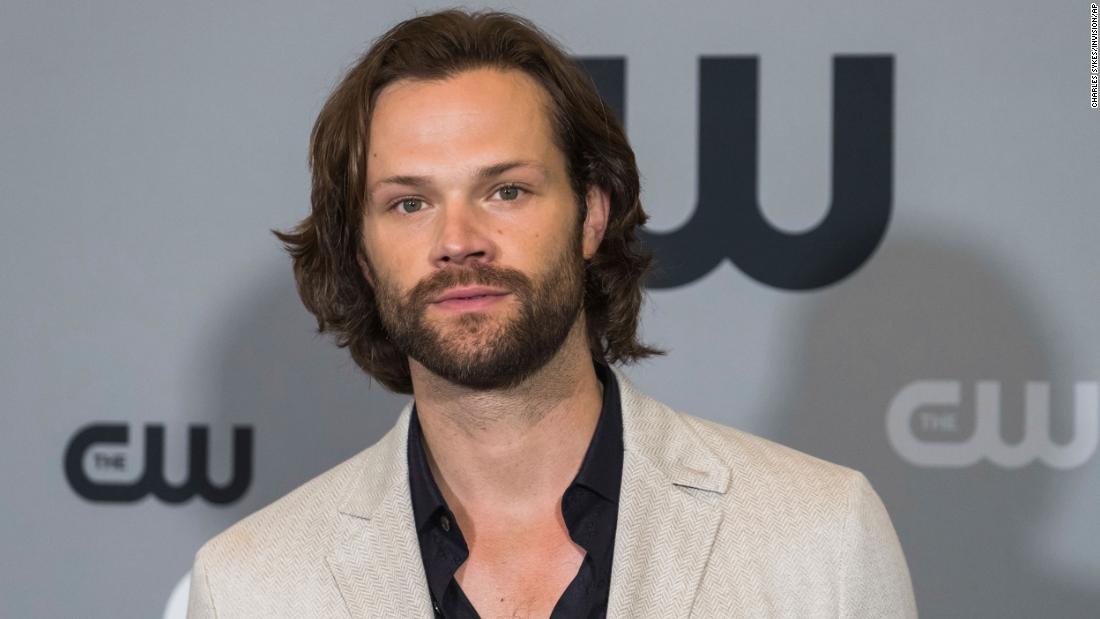 The actor posted a message to his Instagram writing, “Hey y’all! I want to thank everyone for the outpouring of love. I’m definitely on the mend and hoping to return to filming later this week. I’m so lucky to have had the best care and be surrounded by people who love me. So grateful for everyone.”

His former “Supernatural” co-star, Jensen Ackles had revealed the news with Padalecki’s permission over the weekend.

“I don’t know if you guys know what’s going on,” Ackles said of Padalecki. “He was in a very bad car accident. He wasn’t driving, he was in the passenger seat, and he’s lucky to be alive.

Padalecki was supposed to attend the event as well over the weekend.

“He’s home recovering, which the fact that he’s not in a hospital right now is blowing my mind because I saw the car,” Ackles added.

Padalecki and Ackles starred as on-screen brothers on “Supernatural” between 2005 and 2020.