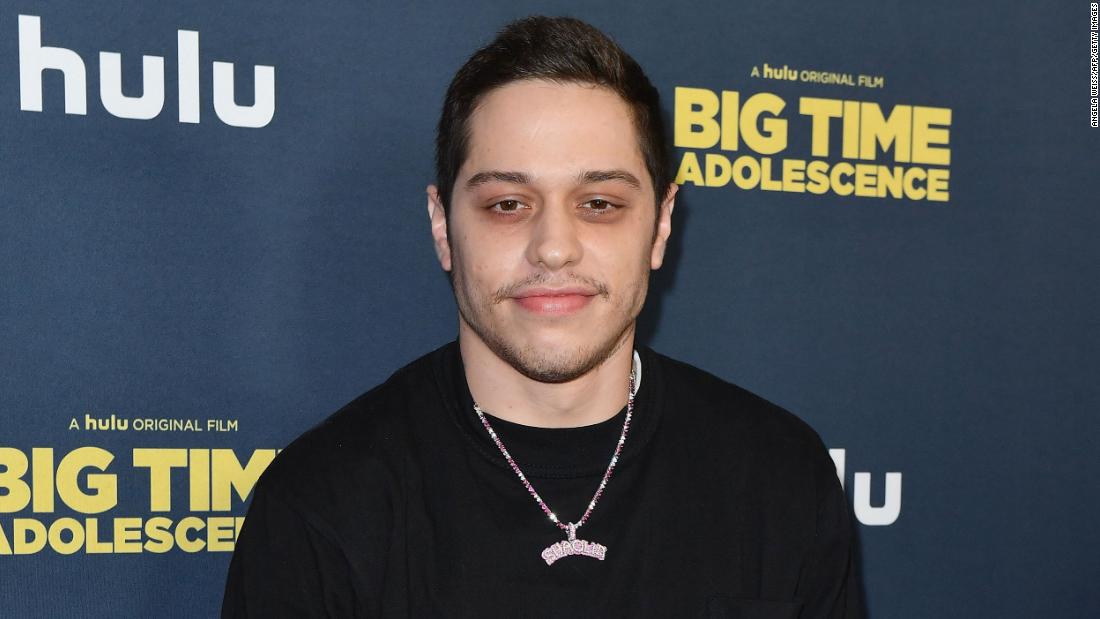 The streaming service announced Wednesday the comedy series “Bupkis,” which is written, starring and executive produced by Davidson, was acquired in a highly competitive bidding war.

“Pete Davidson is one of the most sought-after comedians today with his smart, one-of-a-kind humor and honest point of view,” said Susan Rovner, chairman, entertainment content, NBCUniversal Television and Streaming.

“Bupkis will showcase Pete’s funny, surprising and unfiltered brand of comedy audiences have come to love as we continue to bolster our Peacock comedy slate. We can’t wait to dive in with Lorne Michaels, Broadway Video and our partners at Universal Television.”

Michaels will executive produce, along with Andrew Singer and Erin David.

Davidson’s longtime creative partners Dave Sirus and Judah Miller are writing and executive producing alongside him.