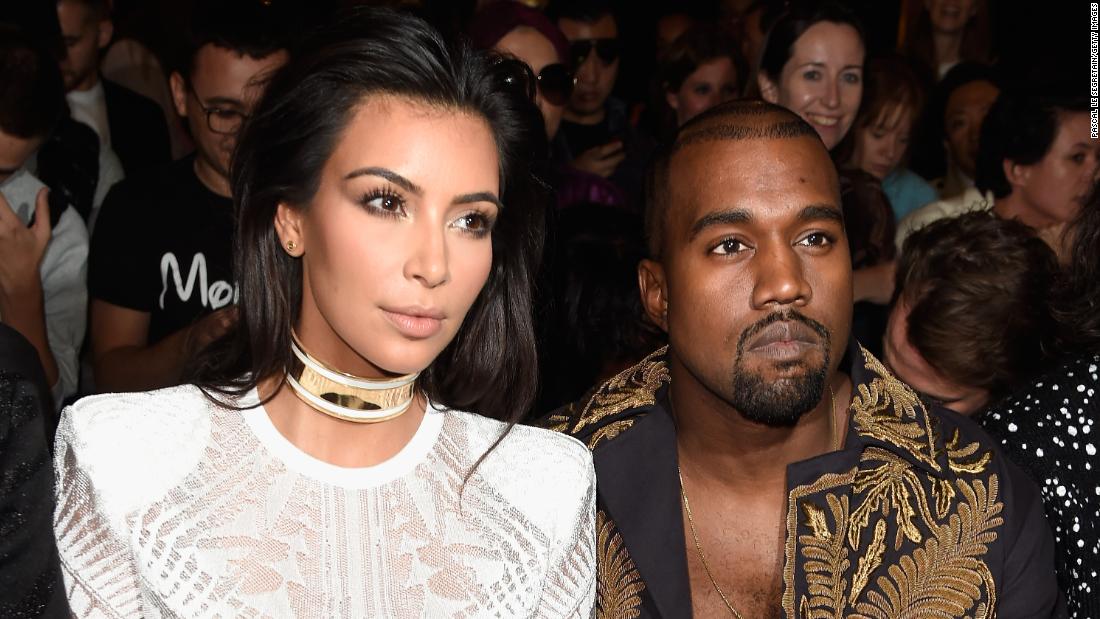 On the most recent episode of her family’s new Hulu reality series “The Kardashians,” the mogul broke down in tears after West – who now goes by Ye – met up with her ex-boyfriend, singer and entrepreneur Ray J, to get the computer containing the hard drive which had the footage.

The 2007 tape, filmed when Kardashian and Ray J were dating at the time, gave rise to what would become her family’s E! reality show, “Keeping Up With the Kardashians.”

Kardashian said West retrieved the footage not just for her, but also for the four young children they share.

“I want to shield them from as much as I can,” she said. “And if I had the power to or if Kanye has the power to, like that is just the most important thing to me. And I’m just so emotional because of it.”

This all happened last year, before Kardashian hosted “Saturday Night Live,” where she appeared with her now boyfriend, cast member Pete Davidson.

Their relationship seemingly motivated West to share during an interview with “Hollywood Unlocked” in Janurary that he had gotten the rest of the recorded footage for Kardashian, who filed for divorce from West in February 2021.

“How you gonna bring me to ‘SNL’ and kiss the dude you dating right in front of me?” West said during that interview. “And everybody’s like, ‘Oh, that’s, that’s cool.’ After I went [and] got the laptop from Ray J myself that night, right?”

On the reality show episode, West said he didn’t pay anything for the remainder of the tape, which Kardashian said did not contain any additional scenes on intimacy, only footage of her and Ray J being out at a club and a restaurant.