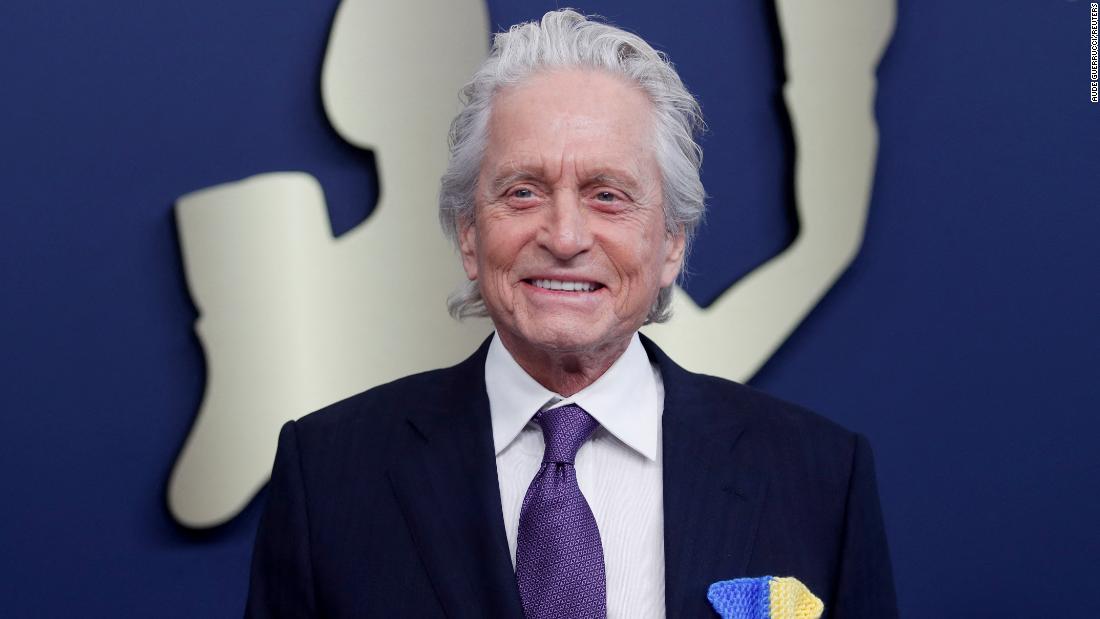 The movie, produced by Douglas and directed by Robert Zemeckis, tells the story of Joan Wilder, a romance novelist who falls in love with bird hunter Jack Colton (Douglas) in the Colombian jungle.

At the time, Winger was one of Hollywood’s most sought-after actresses, having starred in the “Wonder Woman” TV series and the Oscar-winning hit “An Officer and a Gentleman.”

According to Douglas, he and Zemeckis met with Winger at a Mexican restaurant in Texas while she was shooting “Terms of Endearment,” hoping to cast her as Joan. However, the dinner didn’t end quite the way Douglas envisioned.

“She comes out for us to have a dinner one night and we all have dinner together and we are talking and knocking back some tequilas and this and that,” Douglas told Lowe in the episode, released Thursday.

“We walk out and, just as you would kind of go, ‘Oh you!’ and give someone a little punch in the arm, you know, like a joke-around, she goes, ‘Oh you!’ and she reaches over and she bites me — on my arm.”

Douglas said he screamed in pain.

“She’s like jokey and I’m looking at her, ‘I don’t know, man’ — I’m thinking ‘this could be rough’ and she seems interested and I go back and she’s broken the skin,” he recalled.

From then on, it was a case of once bitten, twice shy for the film icon. When he got back to Hollywood, he said, he broke down in tears in front of film bosses.

He said the studio executives agreed not to cast Winger.

CNN has reached out to representatives of Winger and Zemeckis for comment.

Douglas previously said in a 2019 interview with Variety that Winger was dismissed from the film amid fears she was not a “team player.”

The role of Joan Wilder eventually went to “Body Heat” actress Kathleen Turner, who won the Best Actress Golden Globe in 1985 for her performance.

Turner spoke about the alleged bite in her 2008 autobiography “Send Yourself Roses.”

Detailing her experience of working with Douglas, she wrote: “He (Douglas) originally intended to have Debra Winger in the role of Joan, but they didn’t seem to get along as well as he’d hoped. They met to discuss it at a Mexican restaurant and she bit him, or so he said.”