Country music legend Naomi Judd, one half of The Judds, dies age 76 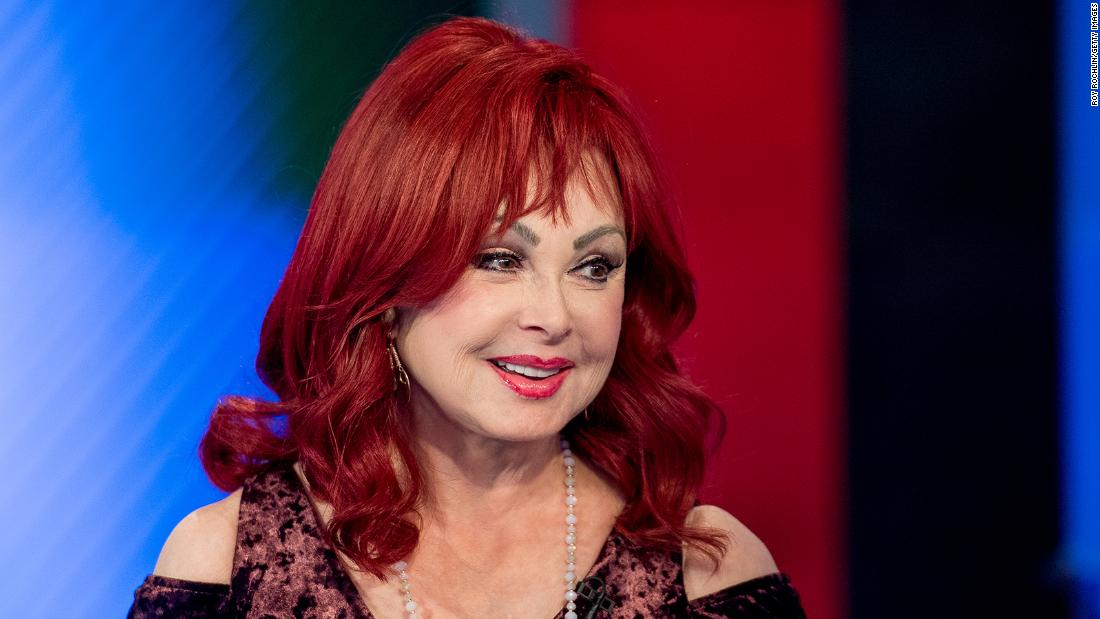 “Today we sisters experienced a tragedy. We lost our beautiful mother to the disease of mental illness. We are shattered,” Ashley Judd said in a statement on Twitter. Ashley Judd’s publicist verified the statement to CNN.

“We are navigating profound grief and know that as we loved her, she was loved by her public,” the statement added. “We are in unknown territory.”

Naomi and her daughter, Wynonna, began singing together as a professional act in the early 1980s, eventually producing a string of major hits, including “Mama He’s Crazy” and “Love Can Build a Bridge,” and selling more than 20 million records.

Younger daughter Ashley Judd later became a celebrity in her own right as an actress.

Over the course of seven years, The Judds won five Grammys and had 14 No. 1 singles, according to the Country Music Hall of Fame.

The Judds completed what was billed as a farewell tour in 2011, but announced earlier this year a 10-date “Final Tour” that was scheduled to begin in September.

They performed together publicly for the first time in years earlier this month at the CMT Music Awards.

The duo was scheduled to be inducted into the Country Music Hall of Fame on Sunday.
Naomi Judd was born Diana Ellen Judd in Kentucky in January 1946, according to The Judds’ official website.

After the birth of her two daughters, the family moved to Tennessee, where Naomi Judd worked as a nurse. By 1980, she began pursuing a musical career for her and Wynonna, and making appearances on a local morning show, according to the website.

Their first single, “Had a Dream (For the Heart),” released in 1983, reached No. 17 on the Billboard country chart. Their next single, “Mama He’s Crazy,” became the No. 1 song on country radio, according to the website, and won The Judds their first Grammy in 1984.

The Country Music Hall of Fame described their music as “characterized by distinctive harmonies,” with “powerful” lead vocals and acoustic accompaniments with elements of “traditional folk, blues and family harmony.”

A diagnosis of hepatitis C, a potentially chronic and deadly viral illness, forced Naomi Judd to retire from performing in 1990. “Love Can Build A Bridge,” released December 1990, was the duo’s final single, according to the website.
In 2016, Naomi Judd opened up about mental illness during an appearance on “Good Morning America,” saying she had been diagnosed with severe depression and anxiety. The singer said at that time she would “not leave the house for three weeks, and not get out of my pajamas, and not practice normal hygiene.”

The same year, she wrote a book titled “River of Time: My Descent into Depression and How I Emerged with Hope” explaining her struggles.

“Country music lost a true legend…sing with the angels, Naomi!!! We’re all sending up prayers for the Judd family today,” Underwood wrote.
Tritt also shared his condolences to the family, writing in a post, “Naomi Judd was one of the sweetest people I’ve ever known. I had the honor of working with her in movies and numerous musical events.”